Ultimate Custom Night : Fan Game Edition is a horror survival FNAF based game that is free to download. Fight against scary animatronic enemies and stay alive!

It’s a playfield where you battle against a large number of animatronic characters from many other FNAF fan games. Try to survive until 6 AM to become the winner!

They are the rivals coming from The Old Friends, POPGOES, Fredbear’s Fright, Fredbear and Friends, Post-Shift, etc.

Your opponents can be Mousekou, Epitome Popgoes, Fright, Rotten Freddy, The Security Animatronics, and more.

It is a long list and you should focus on blocking them from catching you. It’s the most important job that you must finish to win and escape successfully. 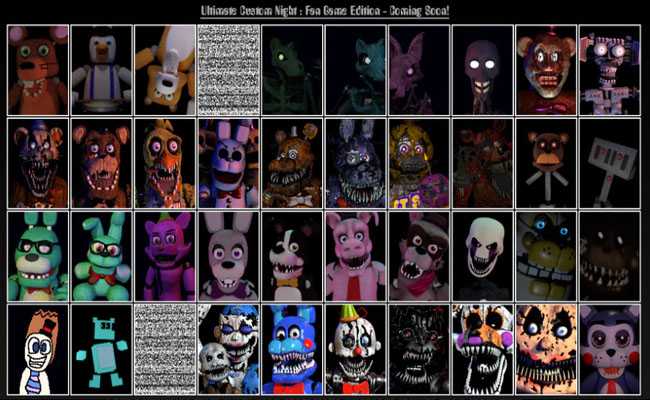 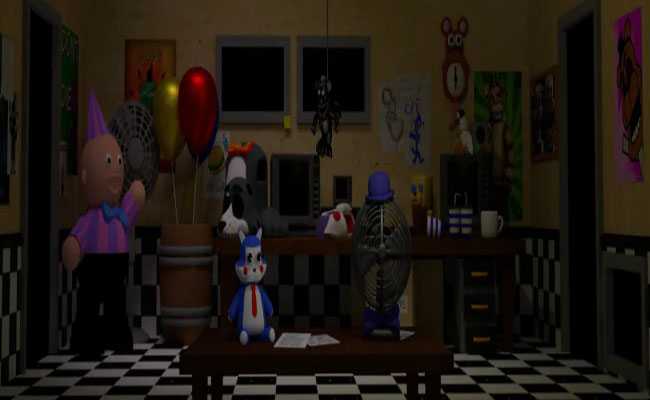