Stuffed 2: Five nights at Fedetronic’s is a Five Nights at Freddy’s fan game.  Free download the new horror FNAF inspired game and get ready to defend against wicked animatronic characters!

It is located in Fedetronic’s Burger Kingdom, a local purely ecological created by Federico – a male elder. The place contains animatronic mascots and food including natural ingredients, and so on.

The location is also the destination of adults and kids.

New robots make their debut with Pup, Federick Wolf, Heleonore the duck, Lucky the cat, and Strongman. Many of them have been abandoned for thirty years.

You will play like a security guard. And, you must prevent those bizarre machines from catching you. Otherwise, they will kill you.

Stuffed 2: Five nights at Fedetronic’s is a free-to-download FNAF fan-made game that you should join as soon as possible. See if how long you can survive! 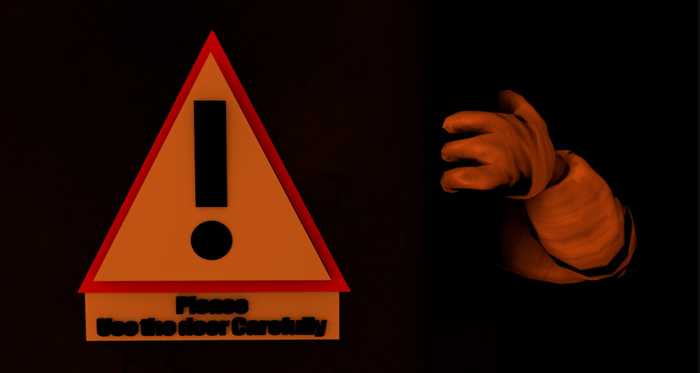 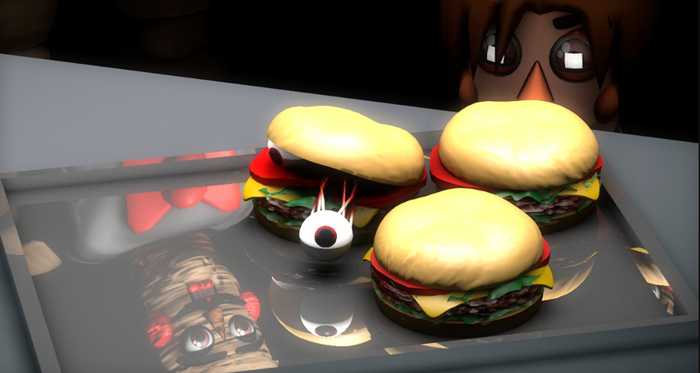 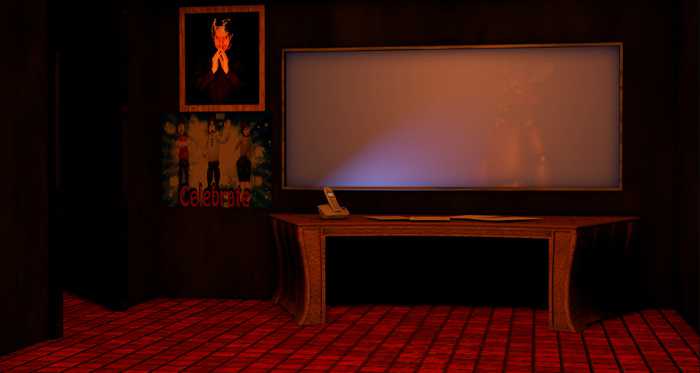