Project Readjusted is the new update for the original game with the same name. This time we will bring you some choice on monsters and battlegrounds. Below are some new functions we make in this game: 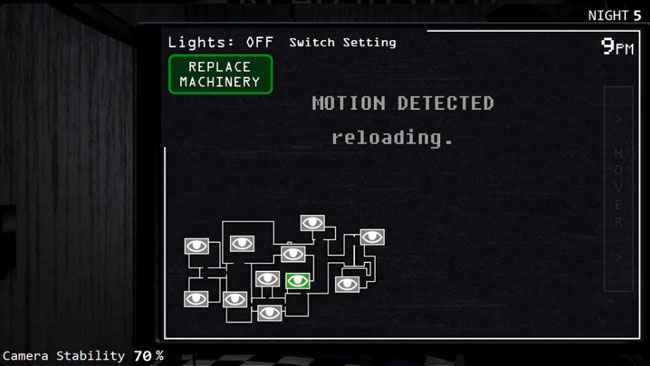 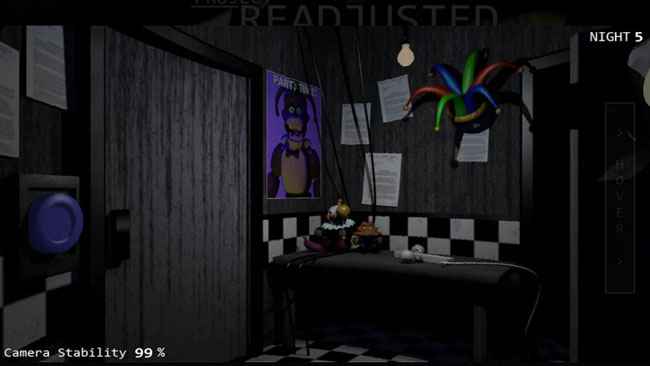 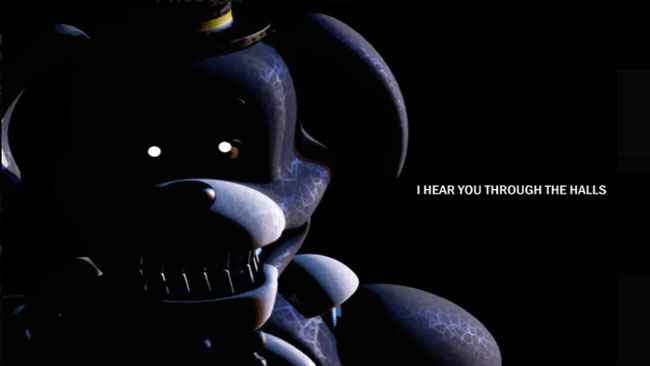 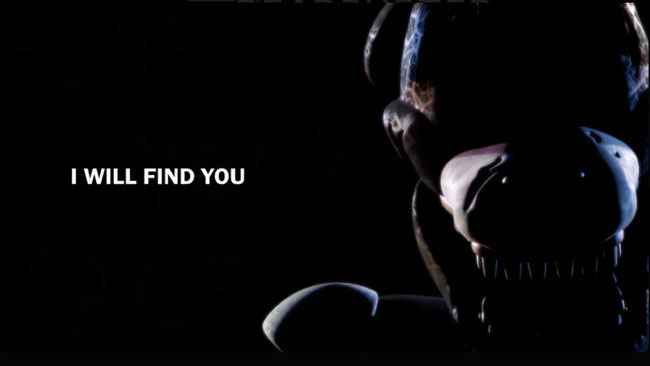