Freddy is back in space! When Freddy left the Moonbase to perform a deep space mission, a high-tech computer assistant was installed as LOLZHAX (L.ogarithmic O.nline LAN-compatible Z.ero-error H.ydraulic A .uxiliary X.ylophone) captured and controlled the central computer system. That becomes dangerous when LolzHax brainwashed other space warriors Foxy, Bonnie, Chica, and space pets. Besides, this computer assistant locked Freddy’s son outside the station with a limited amount of air. Freddy will have to rescue his son and friends and defeat LolzHax in time. Can Freddy be successful?

Some previous players have had difficulty with the controls in Freddy in Space 2 Free Download. So, you should note: To change the controls at any time, press CTRL + Y. The controls menu will then appear on the screen. At the control menu, click the X in the keyboard column for player 1, and you will easily set the keyboard keys. You can also switch to joystick mode with the same operation as above.

Freddy in Space 2 is one of the FNaF games with a replay option. Download now and enjoy! 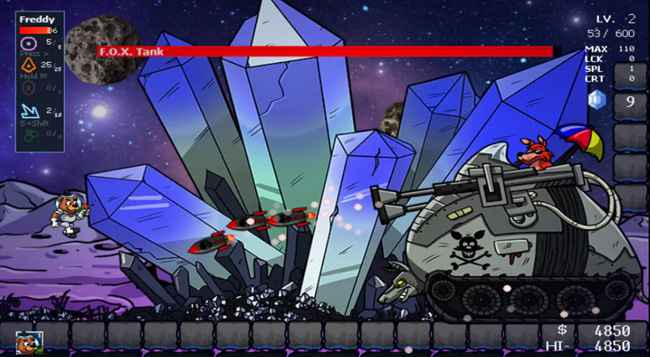 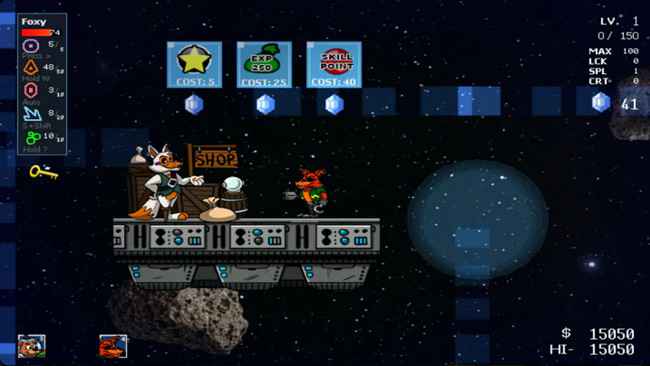 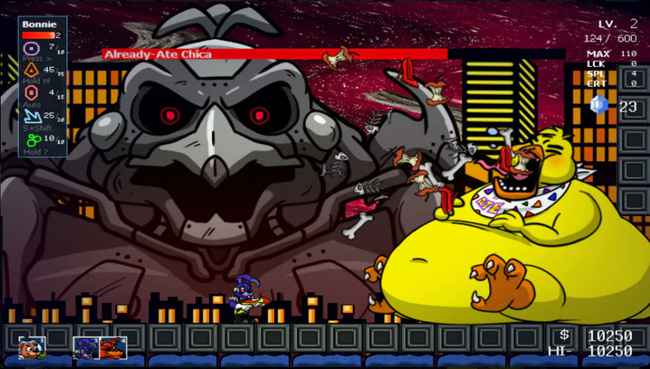 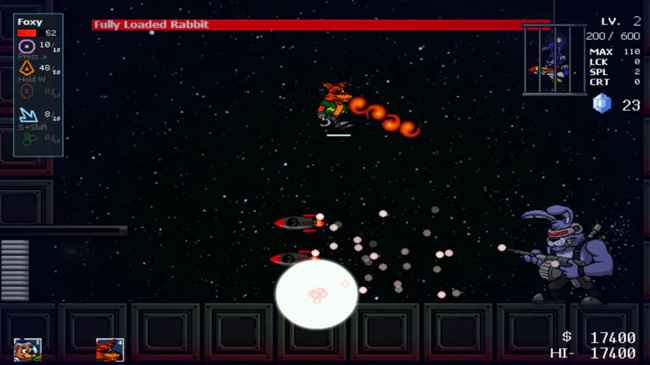 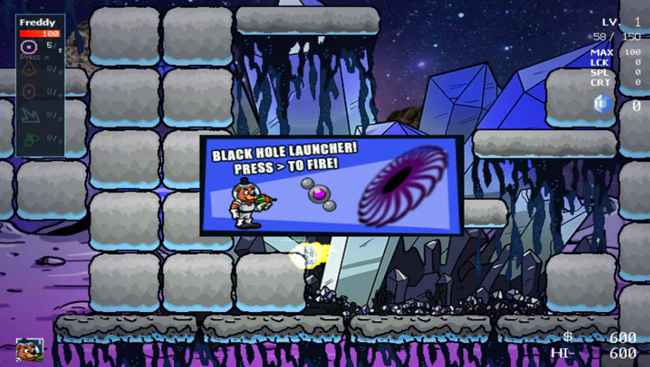