Five Nights at Freddy’s 6 Custom Night (Fan-Made) free download lets you enjoy new horror challenges. You also have many tasks to do.

This fan-made title was inspired by Five Nights at Freddy’s games of Scott Cawthon. It is also similar to a famous fan game called Freddy Fazbear’s Pizzeria Simulator: Arcade Edition in terms of gameplay. However, it still has a difference which is that there is no mini-game at the beginning of the game. Hence, the gameplay of this title is quite familiar to players who have already played the previous game.

You have plenty of tasks to do. Most of them are about serving children and customers. For instance, you have to order a wide range of things like cups, plates, napkins, utensils, pizza kits, and more. Not only that, but you also have to check the vent and audio. Try your best to complete all the tasks and survive all nights to win!
This FNAF fan game also comes with some unique characters to explore such as:

You can download and enjoy the fan-made Five Nights at Freddy’s 6 Custom Night on PC for free now! 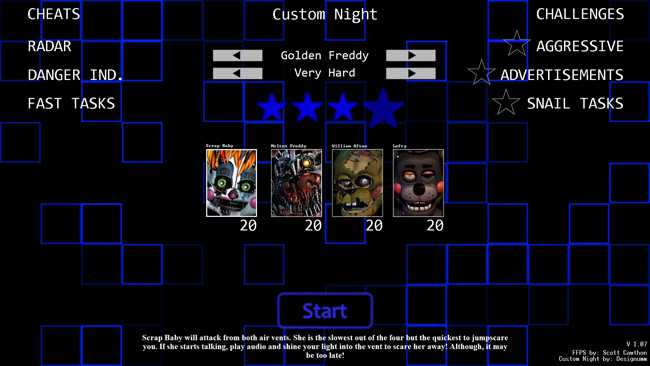 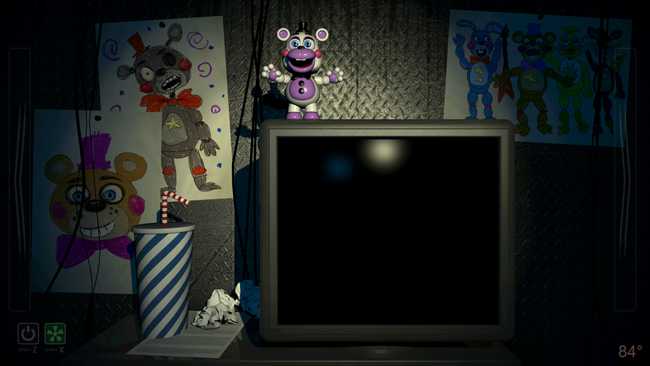 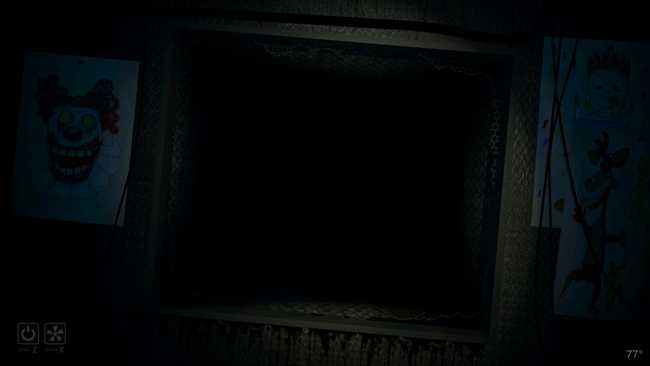 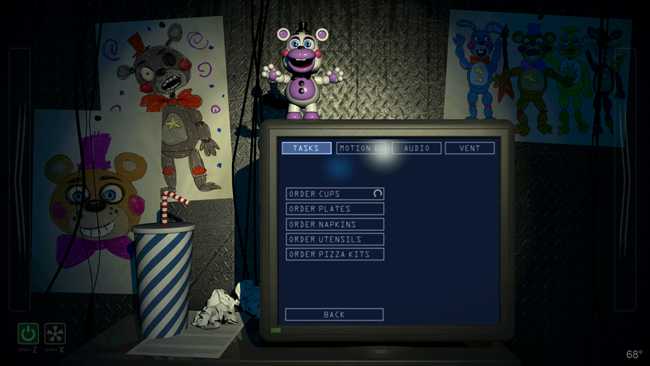