It’s entirely free for all ages to download Five Nights At Eth’s World! Participate in a role-playing game inspired by FNAF World and help animatronics!

It has a storyline similar to FNAF World of Scott Cawthon.

Enter a strange magical realm of EthGoesBoom and discover it carefully! Something terrifying has occurred. An unknown virus is spreading across the whole map.

At present, you lead a team including EthGoesBoom, his friends (Freddy Bonnie, Chica, and his new friend Bonniefan300). Each of them owns special abilities and weapons.

You need to help the main character keep his FNAE World from the person who is controlling that virus.

By joining battles and defeat bosses, you can complete your mission.

Five Nights At Eth’s World or FNAF World is a free FNAF game to download. To become the winner in each stage, you should choose the right tool and survive. 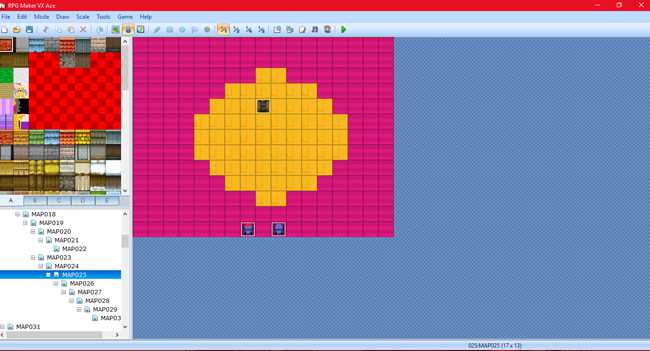 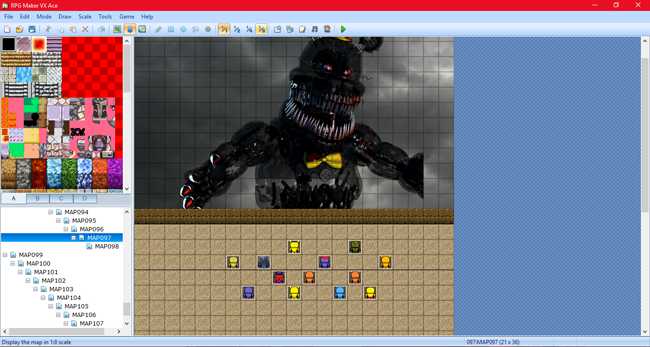 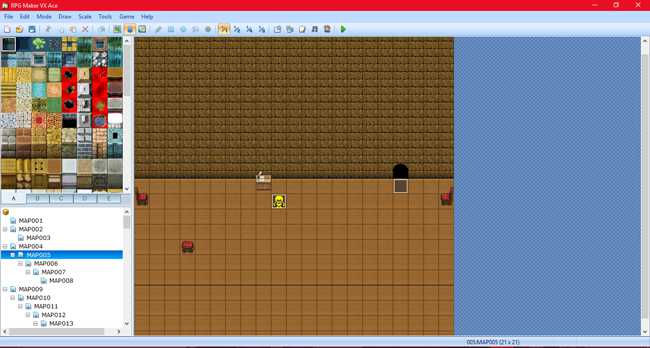