Five Nights At Android’s 3 is available to free download for PC Windows and Android. Join the challenge and achieve the ending that you want!

It’s one of the fan-made games inspired by Five Nights at Freddy’s by Scott Cawthon. It supports two languages.

It’s also the next chapter of the author’s FNAF fan game. There are 3 different endings. They are Bad, Good, and Secret.

It’s possible to get up to 5 stars in-game. Here is how to collect them:

4th star: defeat the seventh night in a Nightmare version

However, it’s not an easy challenge to overcome. Similar to the horror original FNAF, you are going to face many scary monsters.

It takes place in a dark and creepy vintage pizzeria hiding some unsolved mysteries.

You work as a night watchman and you must protect your life from possessed roaming animatronic mascots by blocking.

Five Nights At Android’s 3 Free Download contains a few details as in FNAF 3. Shall you prevent deadly jumps properly and survive? It’s important to turn you into the winner! 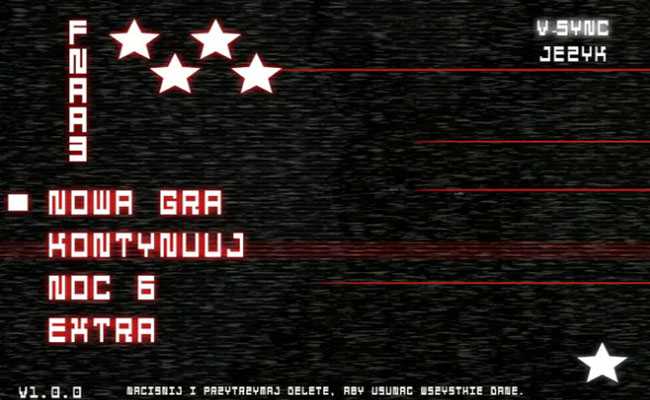 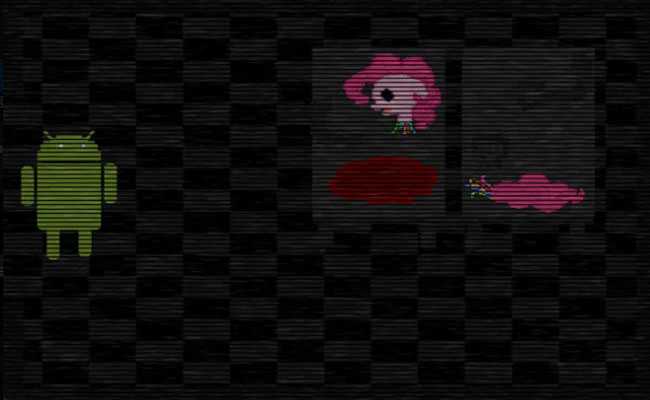 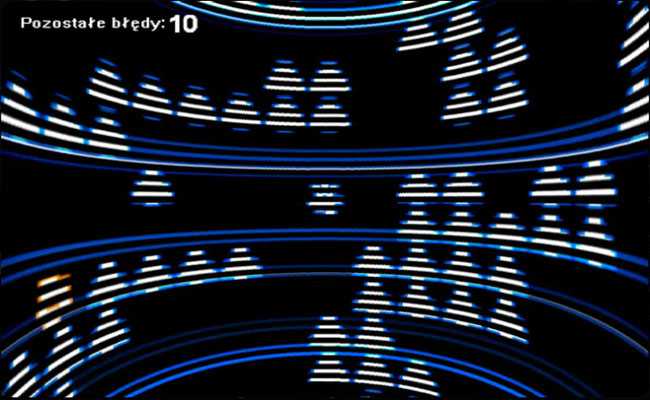 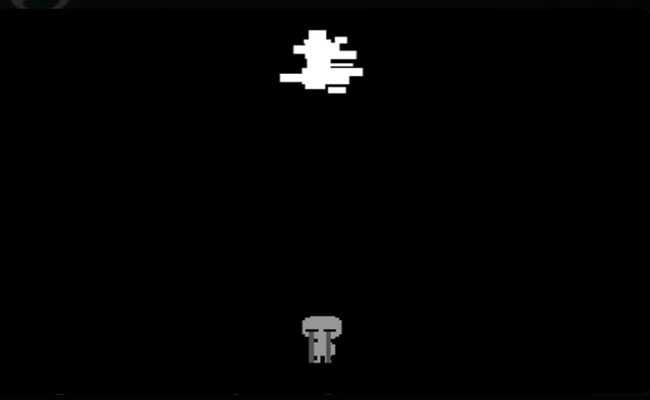