Vigo is the main character in the horror series of the DWGames group. After a series of events in the Vigo house, the protagonist is unconscious and attacked by a hazardous virus. Therefore, the player must fight to escape a world of madness and life.

Vigo’s job is to fire blue cannon bullets at enemies to exit the “Crazy World.” Vigo’s Adventure: Paroxysm was released on March 29, 2018, by the group DWGames. If you’ve ever played the original version of this game (“Vigo’s Adventure: Lore of the Past”), you’ll quickly recognize it as a remake and the third game in order in the series of this group.

Player opponents are also familiar characters in Five Nights at Freddy’s – a famous horror game. The graphics of this remake have been significantly improved. Besides, the game developer has also added new soundtracks to Vigo’s Adventure: Paroxysm. Another advantage of this version is that it has more gameplay than the old version and battles with entirely unique mechanics.

Don’t hesitate any longer. Get Vigo’s Adventure: Paroxysm free download to experience it. 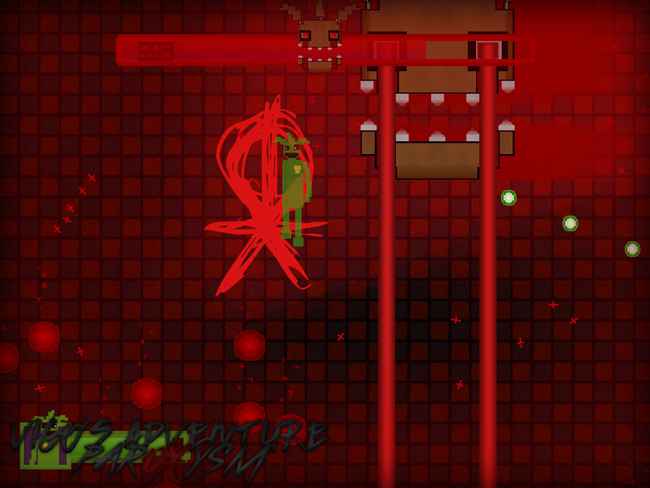 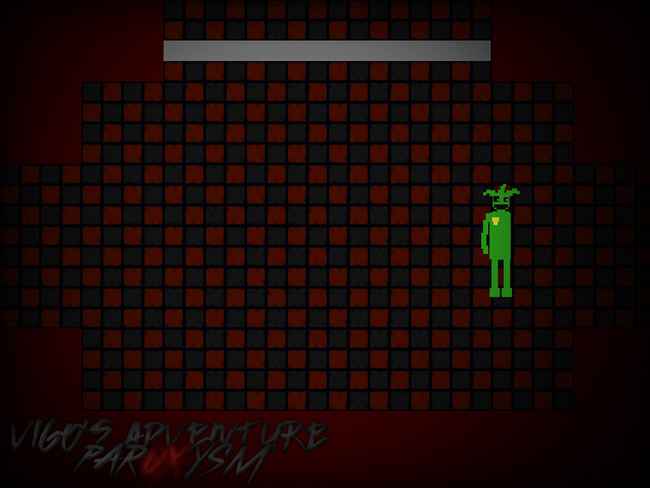 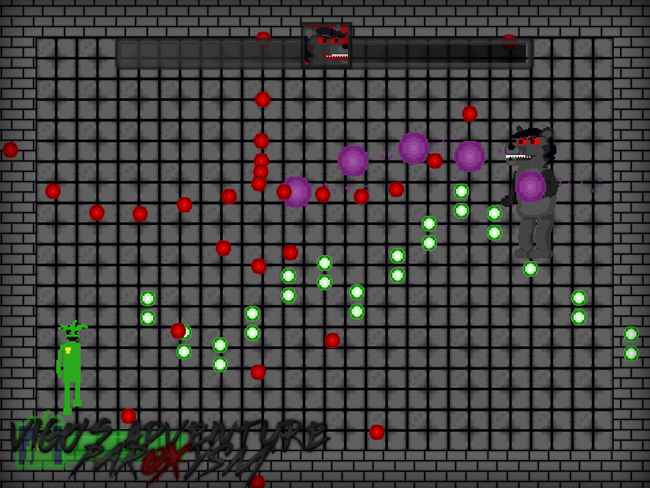 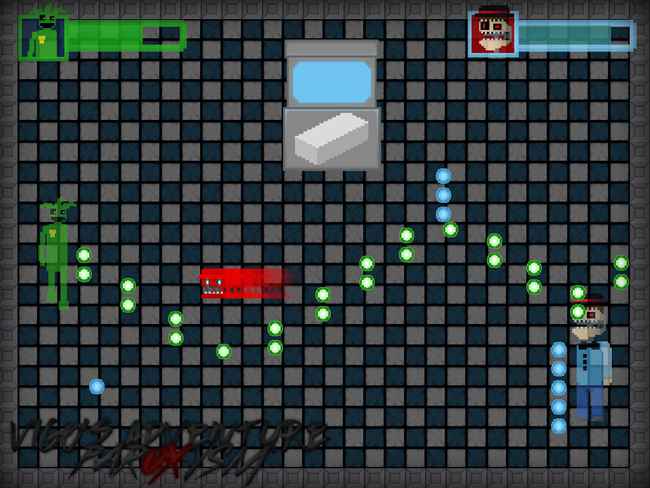