Toy Freddy’s Adventures is a unique Five Nights at Freddy’s inspired fan-made game. It’s free to download and available to access a series of stories with only one animatronic mascot!

It is a funny platformer that is different from other point-n-click horror FNAF fan games.

There are plenty of special chapters that are active. Choose the room you want and you can meet up with Toy Freddy’s, an antagonist in FNAF.

Each installment will bring back dissimilar situations. You should read the instruction to know what to do next.

After an entry, you can click Continue to return the main menu and pick another story.

Besides, it’s possible to explore various faces and bodies or changes on his face.

Toy Freddy’s Adventures is a strange free download FNAF based game. Shall you open every door and follow him to the end? Don’t worry! He won’t kill you! 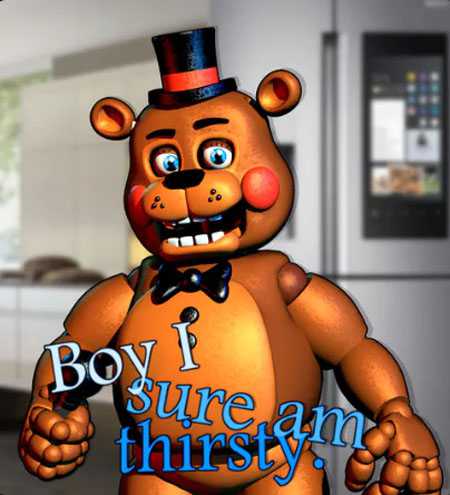 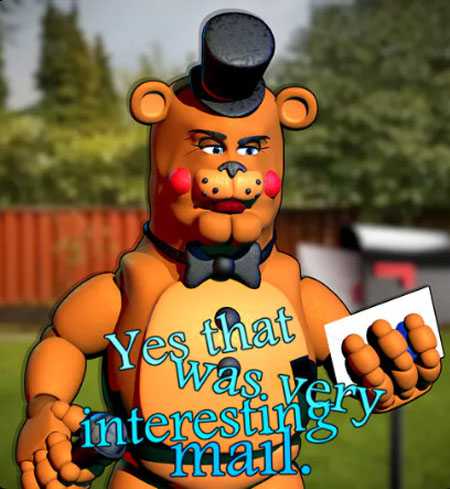 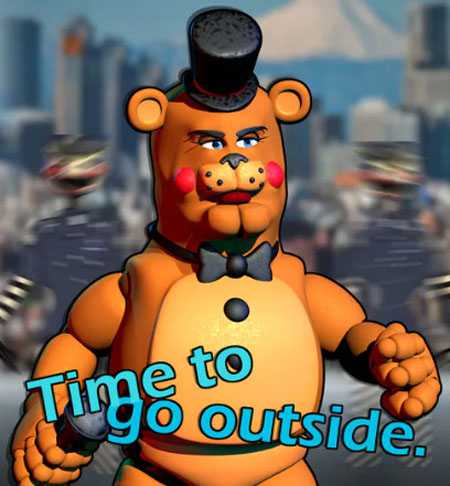 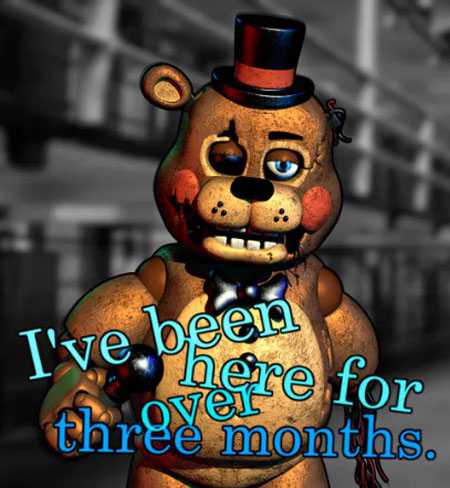 Rate this post Story A year after the first site closed, the company decided to build a new site called “Freddy and Friends Pizza Palace“. In order to fulfill this intention, they began collecting the...

Rate this post As a guard or an animator among the players in Five Nights at Freddy’s: Fazbear Multiplayer will survive the nights with his friends. If designated a night watchman, the player will have... 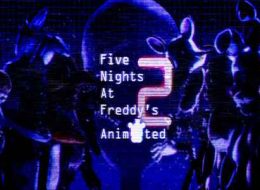