The Shell Fun House (PSFC 2) centers on a new entertaining place that is also full of mysteries to explore. 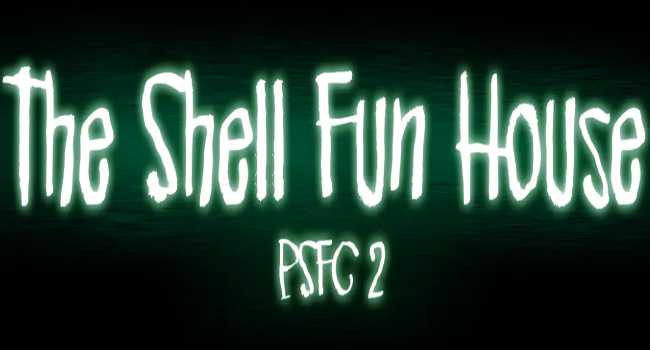 The storyline of the game

If you have a collection of your favorite FNAF fan games, you may want to add the title above to that collection. It is a game based on the Five Nights at Freddy’s series by Scott Cawthon. However, its story and adventure will be different. After the closure of Freddy Fazbear’s Pizza in 1987, nobody could solve the mystery behind The Puppet. Then, The Puppet vanished away two years later, making way for Poundinger Shell’s Fight Club. The owner of the place utilized the animatronics as training dummies. He also hired a night watchman who had to watch over the club.

While this watchman was on his third night shift, The Puppet started to possess him. He attempted to close the doors but he could not do that, leading to his death. This is the event that caused the club to be closed as well. After eliminating the idea of a fight club, the owners made a decision on using the parts of the animatronics to make robots that are friendly to kids. This is why you have a fun house to play and explore. 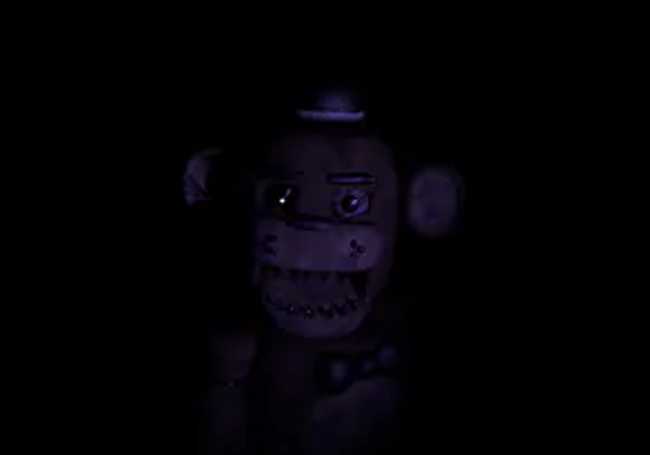 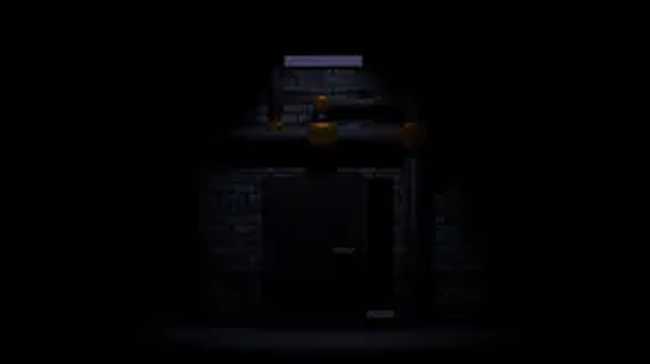 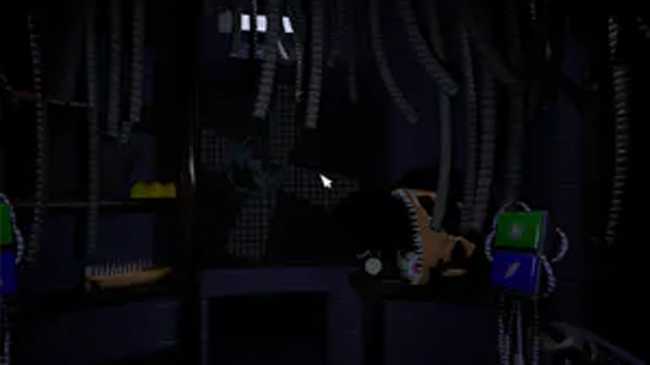