Things created by Scott Cawthon have become a trademark in the hearts of horror game lovers when the influence of Five nights at Freddy’s is too great. And this creates a huge inspiration for passionate players to create a separate version (FNAF fan-made games). The Return To Freddy’s: O.C.R. (Original Concept Remake) is one such product. And more especially, it’s free.

In The Return To Freddy’s: O.C.R. free download, you play the role of a watchman hired to Freddy Fazbear’s dish to oversee and make sure everything is the same as when the store was closed from 12 am to 6 am. The task sounds simple, but it is also the trap set by developer Samuel S. Wolfang. When night falls, the “naughty” souls begin to control the entertainment robots. Everything becomes unpredictable, even out of control if you do not pay close attention to everything through your surveillance camera system.

Masks – a special weapon that you will experience

Freddy Fazbear, Chica, Foxy, and Fredbear, Puppet will still play the spoiler role. But be careful because their movements are extremely odd. A simple example would be Freddy Fazbear that will always appear with Bonnie and Chica. The three of them will appear in turn in the office, the Left or Right Door to loosen you then scare you to death. You must find the answers yourself for situations like that!

Your assistants in this dangerous situation are masks, lights, and music boxes. The mask gives you a disguise, the lights are the light source while the music box will help maintain your connection with “music lovers” like the Puppet.

With a tight structure in both gameplay and story, The Return To Freddy’s: O.C.R. (Original Concept Remake) worth the experience. 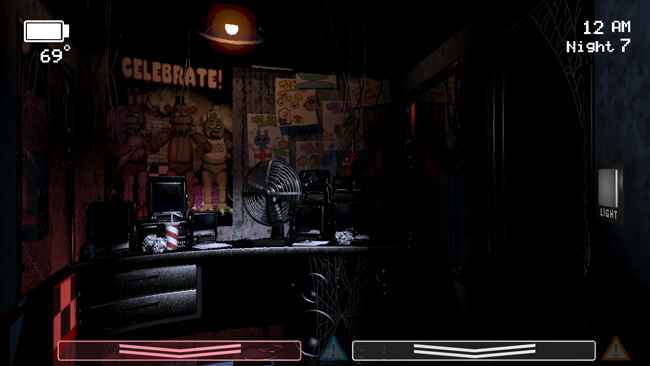 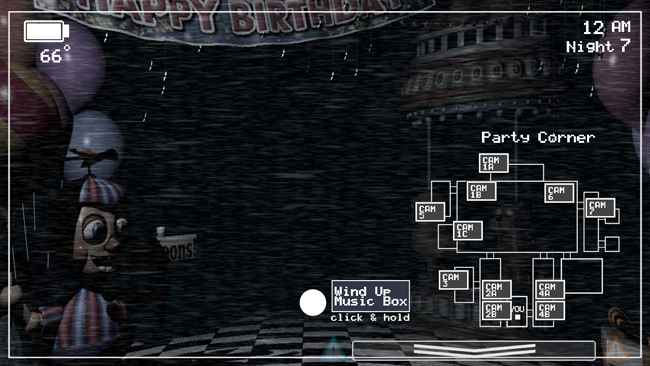 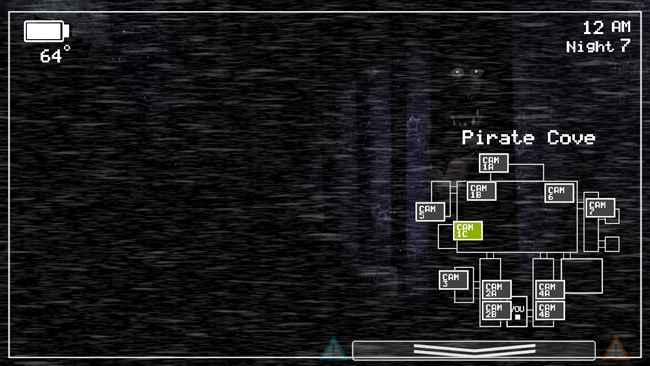 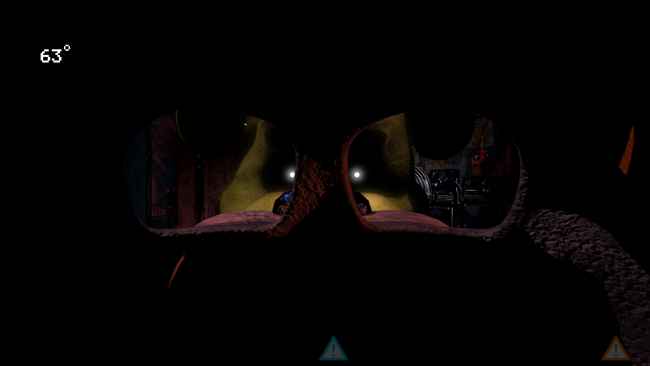 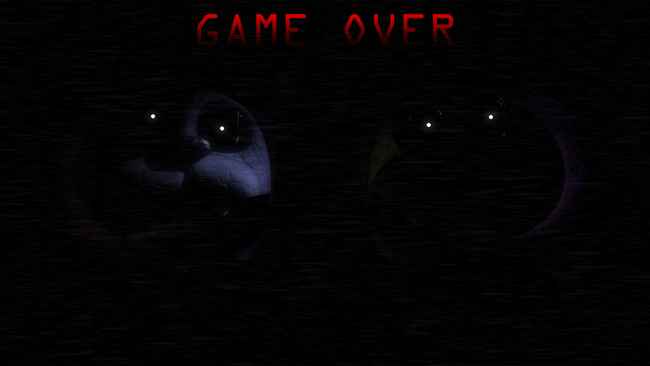