Smiles & Servos Inc. Rebooted Free Download is a survival horror video game inspired by Freddy Fazbear Pizzeria Simulator. The game has been published since April 4, 2018 and under progress with an unknown official release date. 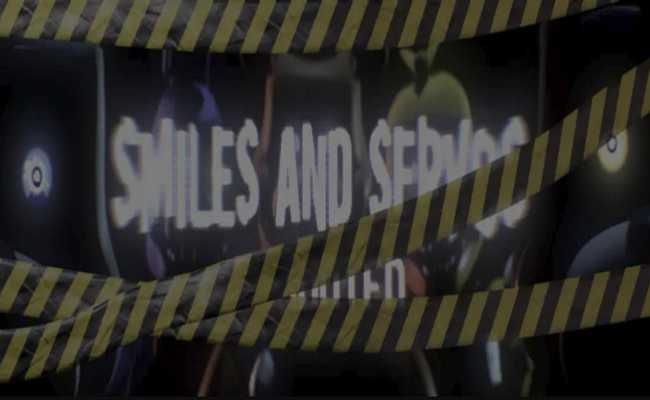 This game right now is developed by Ooblek. Before that, it was the project of BuggyByte team. Due to personal reasons and the engagement, the leader of BuggyByte team has passed the game to Ooblek. After the takeover, Ooblek has developed the game in a new direction with an actual storyline. Since it is under development process, Ooblek team has not posted any teasers to prevent spoilers from the game.

Smiles & Servos Inc. Rebooted centers around Shooting Star Pizzeria, a new face of Freddy Fazbear’s Pizza, which is reopened after 25 years of being abandoned. The place is hoped to bring back the old good times that it had achieved before the unfortunate destruction of the Fazbear’s Fright.

As a new employee, it’s time to dig in the bottom of the wrong things happening in the pizzeria and uncover the truth. 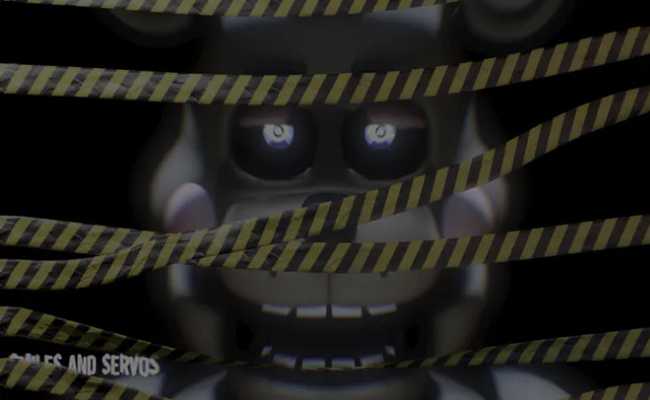 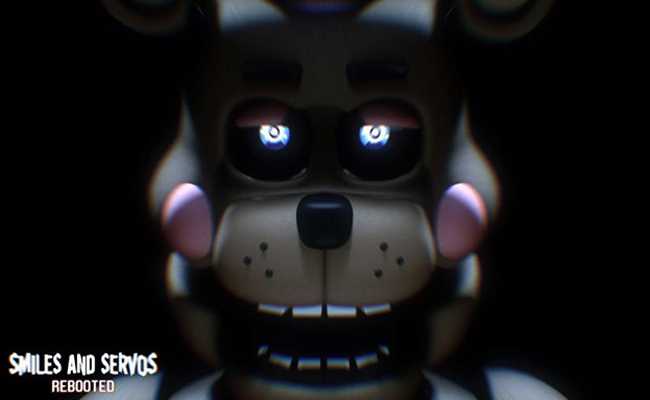 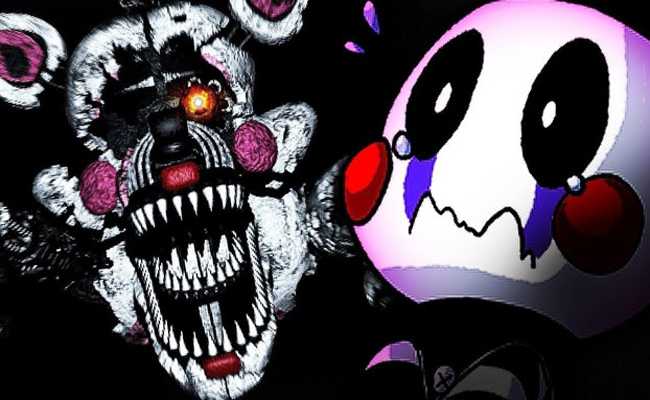