POPGOES Arcade 2 + POPGOES Memories are the two separated applications that are made bases on the famous FNAF horror game series. They are available for free download to your PC here.

They are two completely different applications and can be installed separately. However, they are released at once and related to the other. POPGOES Arcade 2 is the teaser game of the POPGOES Reprinted and POPGOES Memories is the memory card application that shows all characters’ information in POPGOES Reprinted.

POPGOES Arcade 2 is an arcade game that is made with the animatronics from the original game series. The game features the kings of four lands, who have been corrupted by a virus, you will be playing as JJ, who decides to rescue him.

POPGOES Memories, on the other hand, is not a game, it only gives users information about the animatronics of the upcoming POPGOES Reprinted. You will only find words and pictures in this application.

Those two applications are released as teasers for POPGOES Reprinted, a large game that is the combination of POPGOES Blackrabbit and POPGOES The Dead Forest. However, it has been a canceled project and had never been released.

You can use those applications separately, however, as they are interesting just by themselves. 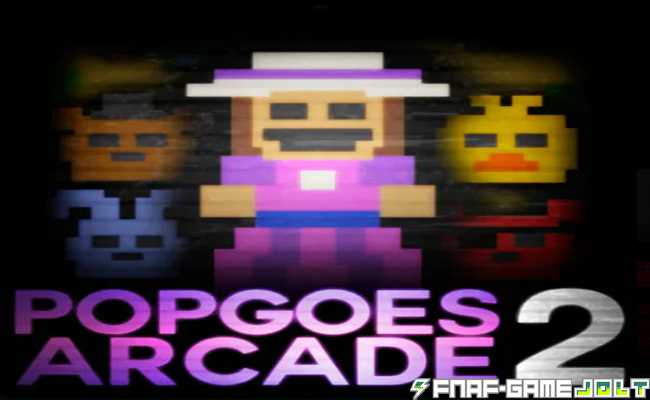 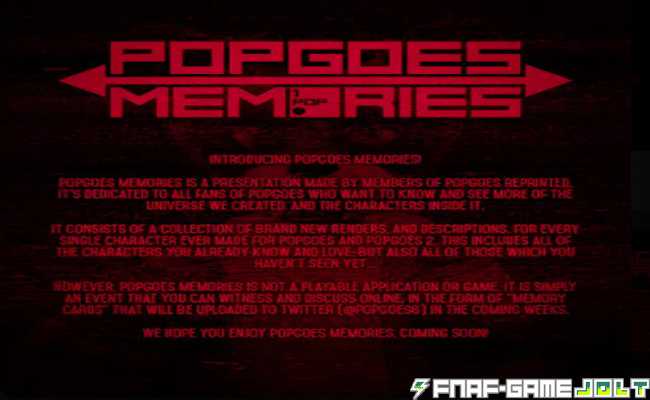 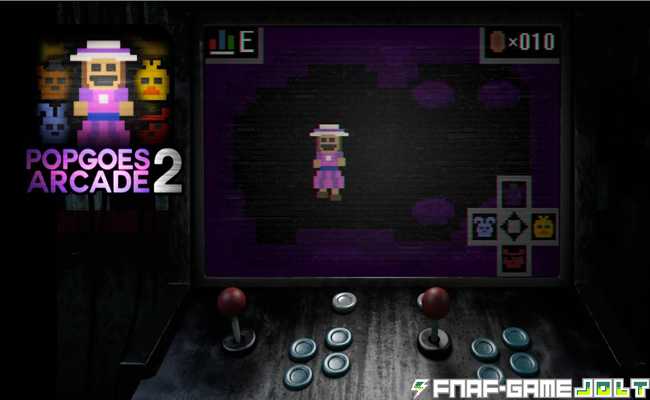 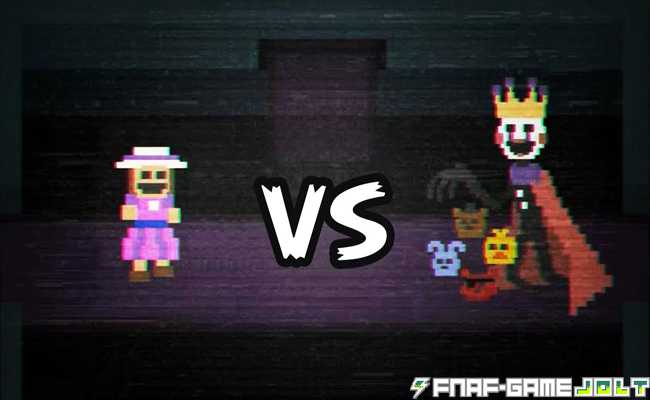 One Night with a Box: Gay Location

Rate this post Although it is an FNAF Fan game in the One Night with a Box series: Gay Location brings a completely different experience compared to most of its predecessors. Perhaps some of it

5 / 5 ( 1 vote ) Ultimate Random Night Remake has 50 monsters and different challenges for you. Once you get in this game, you will have to find your way out by blood 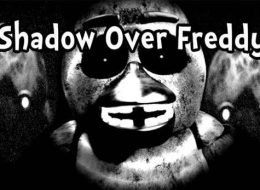 A Shadow Over Freddy’s

Rate this post A Shadow Over Freddy’s is a black and white game, or we can tell dark is monsters and white is the soul. Take a look carefully because if you skip any detail, 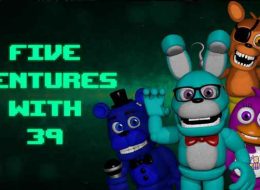 Five Ventures With 39 APK for Android

Rate this post Five Ventures With 39 APK for Android is full of new monsters and gameplay style. The more you play this game, the better you will get your skill. This horror game not