One Night with a Box (joke game)

What do you need in an FNaF Fan Game? There are plenty of answers to come but in my opinion, that’s the spirit of Five Nights at Freddy’s. Fears come from simple things. A sense of curiosity, suspense, and sometimes boxes. One Night with a Box (joke game) brings all of that together with just a very short playing time.

I don’t see too much new in BubyGamer11’s narrative. I mean, you know, you’ll still be someone “trusted” assigned to look after somewhere from 12 o’clock to 6 o’clock the next morning. And in this case, is a pizzeria. You are sitting in your office when you realize there is a danger something comes from the “innocent” boxes. They’re moving, aren’t they?

In One Night with a Box (joke game), you will have a system of 6 surveillance cameras as your companion. When you notice unusual movements coming from the boxes, be calm, and get ready to punch. A great fight, my friend. “Box”, “White Box” and “The Golden Box” will be your direct opponents. When you see them in the office, you only have about 2 seconds to attack before they send you back to the starting line. This creates a direct player interaction with the game environment – something few FNAF fan games do.

Along with that, you will also have to pay attention to your panic status bar. It slowly fills up and the only way to stop it is to look at the camera system. I don’t know what’s bad when it’s full and I’ve never tried it either.

Overall, One Night with a Box (joke game) free download is a simple product for entertainment. Experience it and let me know your opinion! 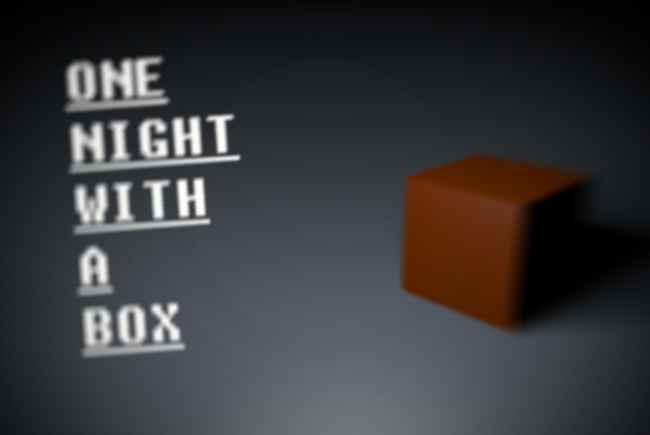 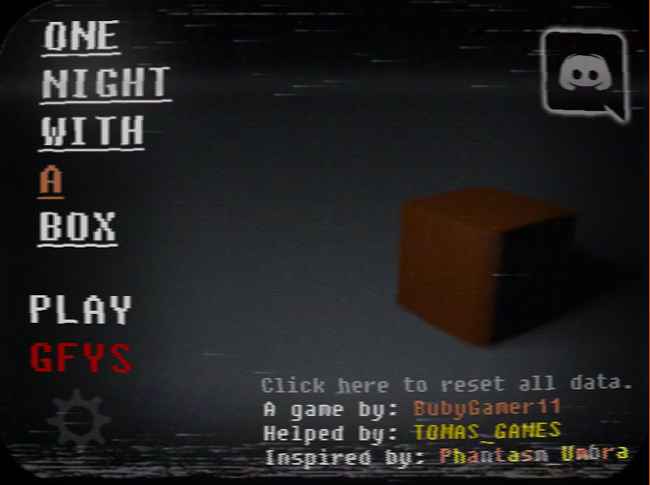 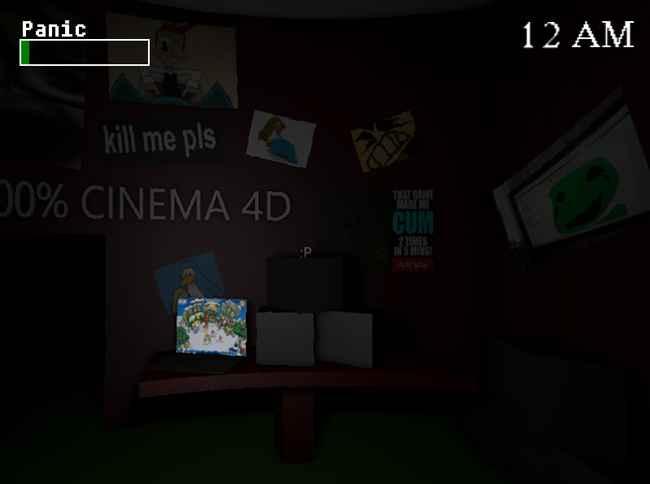 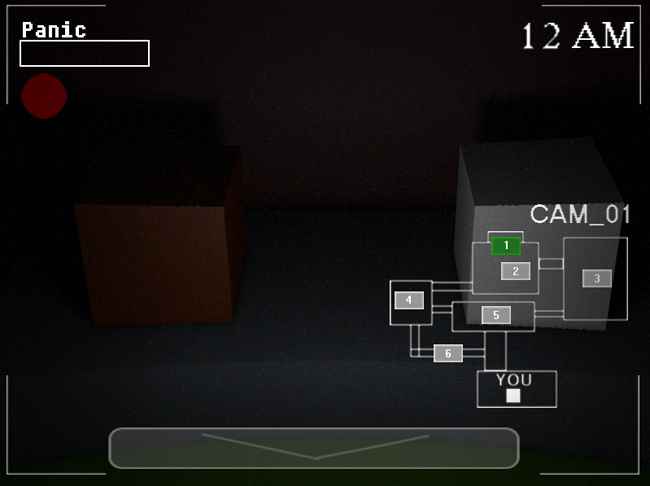 One Night with a Box (joke game)
Tags: Five Nights Freddy’s One Night