One Night at Flumpty’s 2 GameJolt

One Night at Flumpty’s 2 is the second game of the fan-made ONAF series, which is made inspired by the famous FNAF horror game series. It is available for free download for your PCs.

He is lonely and loves making friends, but in his very own way, which no one will be interested in. In the first game of the series, you have made friends with him by playing hide and seek for one night and cannot be found by him until 6 AM in the morning.

In this second game, however, he and the other friends of him have decided to test you one more time by playing hide and seek with you with an increased difficulty to make sure that you are a true best friend of him.

There will be no door this time, you can only turn on and off the light to avoid being seen by him. There is also a new character which is the Owl, who can see through the dark. Download now and figure out how to deal with them. 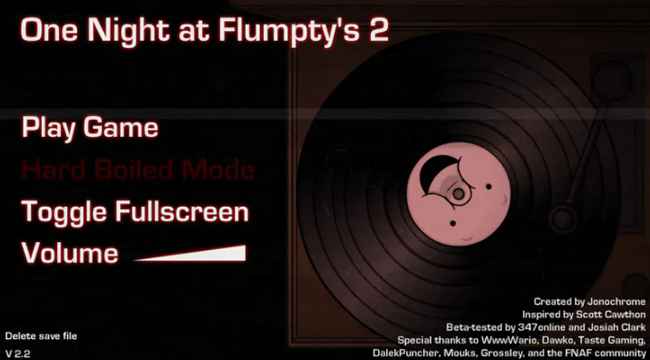 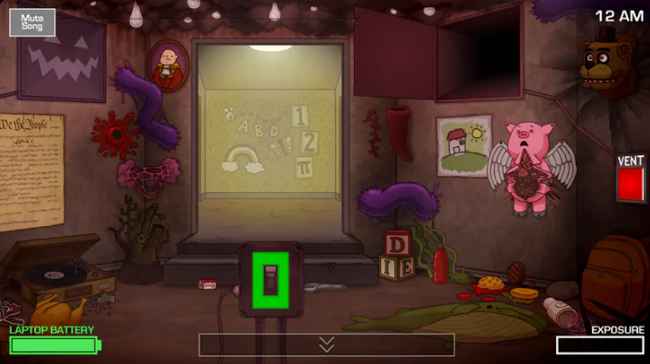 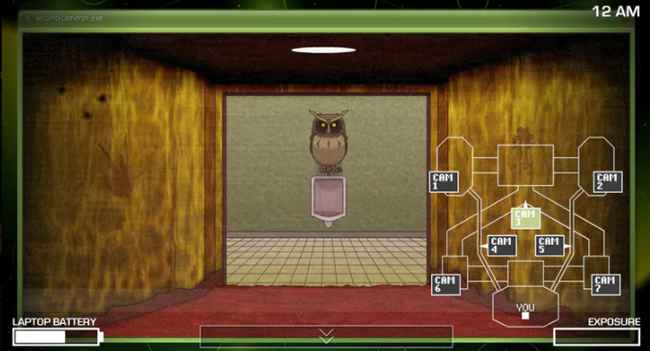 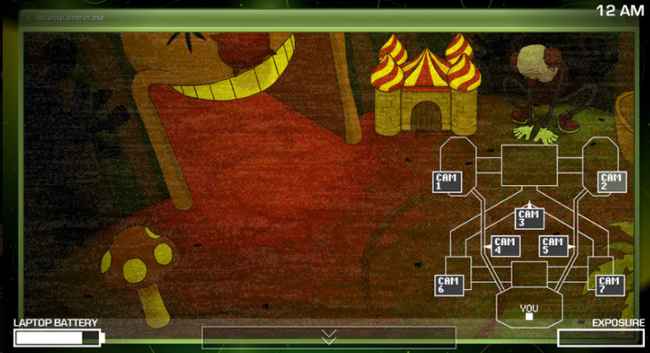 One Night at Flumpty’s 2 GameJolt