In the words of game maker Tobrox, the game is almost completely taken from what Scott Cawthon excelled in Five Nights at Freddy’s. However, the character most focused on by Tobrox is Freddy – the soul of both the original version and the FNAF Fan games.

Support for the player will be a system of 15 advanced cameras that allows you to see all the rooms to detect the smallest suspicious movement. Dealing with Freddy is on a mission, but with him, Bonnie and the animatronics are ready to take your life as well. The clicks can give you the edge in distracting them and keeping your office safe. But there is another way for you to do it, for example when Bonnie approaches the Parts & Service room, all you need to do is activate the Gas Attack otherwise the power will be cut off and what you can do is pray.

From the references of YouTubers, from experience as well as myself, there are many ways to win this game. 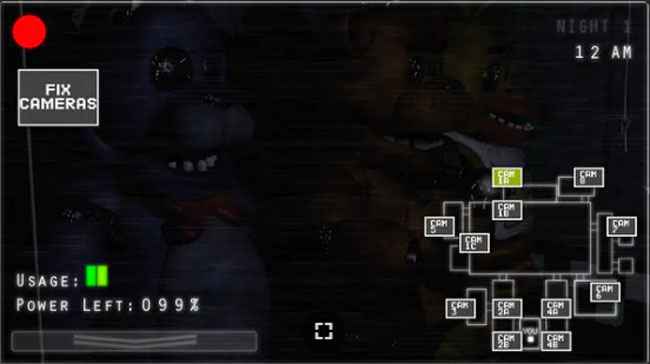 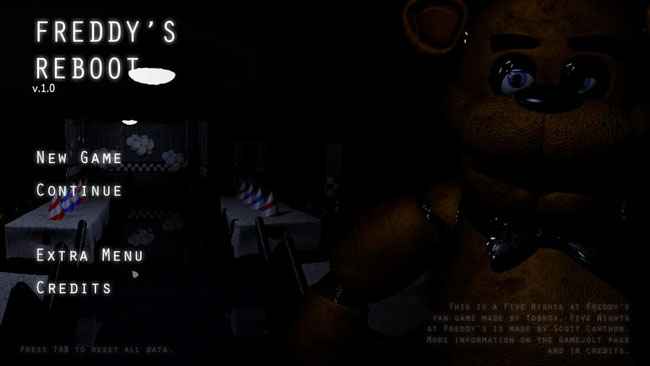