Fredbear’s Family Diner: Remastered free download brings horror vibes to you. It takes you on a night adventure full of scary elements. Five Nights at Freddy’s games have become a nice source of inspiration for the release of many horror titles. Most of the later titles are made by the fans of the FNAF series. Therefore, they all bear horror vibes. For the title above, it centers on an adventure of a worker who works at Fredbear’s Family Diner. He just completed his night shift at 6 AM. However, he could not exit the building due to the closed door. Therefore, he needs your help now since you are the only one who can help him get out of the place. You and your character start to explore the building to find a way out. This is not an easy adventure because Fredbear and his friends are here teasing you. Hence, you must watch out for their movements as well as use your smart skills to avoid them. Your goal is to help your character exit the building safely and vanquish the adventure.

Fredbear’s Family Diner: Remastered for PC is playable as a PC game like other FNAF titles. Join it for this amazing yet horror adventure! 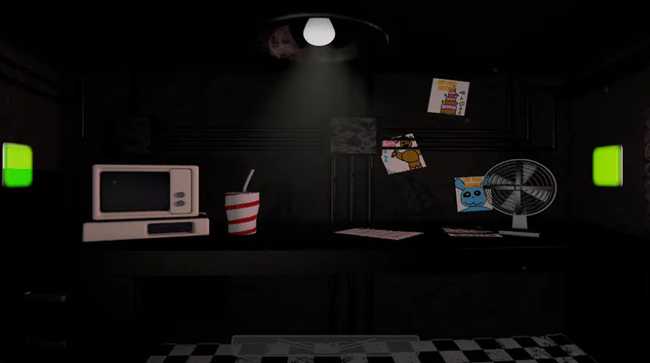 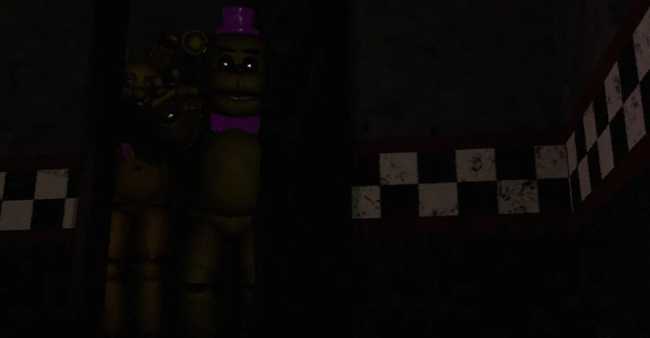