In this version, you will play a man looking for his missing in the thrilling territory of Fredbear and prepare for a bunch of jumpscares. It is revealed that it is William Afton who kidnapped the kid.

The story starts when you become a new employee in Fredbear’s Family Diner. You will then be assigned to dismantle Bonnie and Fredbear and reassemble them as Freddy and Bonnie.

The mission goes on to scenes of challenges for you to conquer. But at first, you will get introduced to the training tapes and complete them.

There are two endings known up to now. The third one is not yet confirmed. Let’s find out what you’re going to end up in the game.

This is the first ending unlocked when you complete the game. At the end of the Final Test, you will be attacked by Suit and given a controller to repel him. But there are missing buttons and you can’t make it. The Suit kills you and you will receive a Tragic Ending screen.

This one is a good ending or so people say. They claim there are several secrets behind this ending but certain criteria are revealed.

You must score high in Golden Comet of 1975 then unlock the code in Sneaky Guy. You will get directed to a new game where you need to complete Observatory. When beating the tape, you will move to Storage but this time you will use the left hallway instead of the main door. 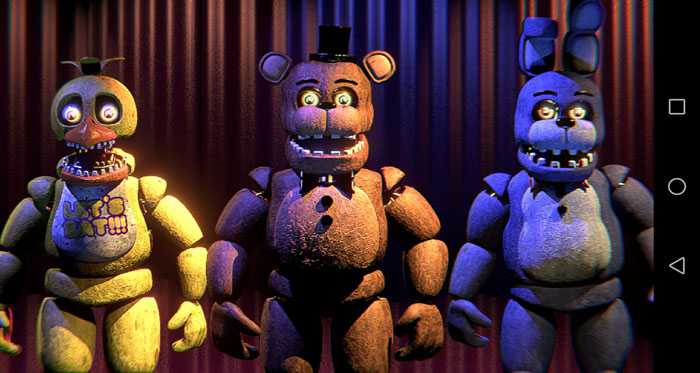 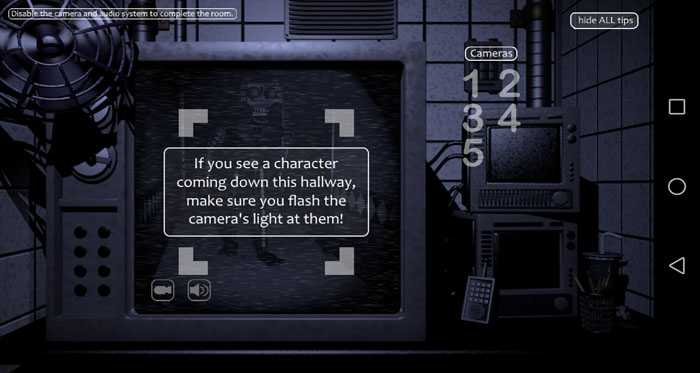 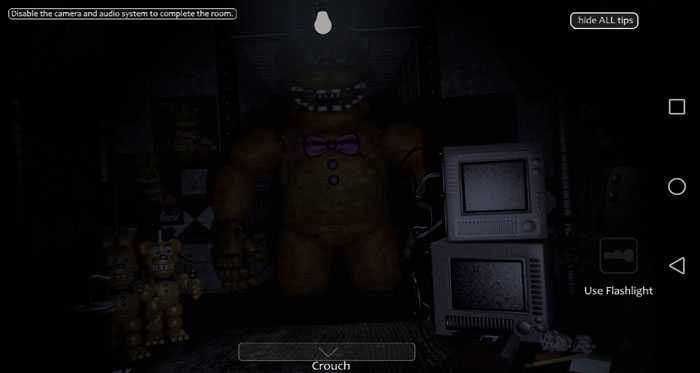 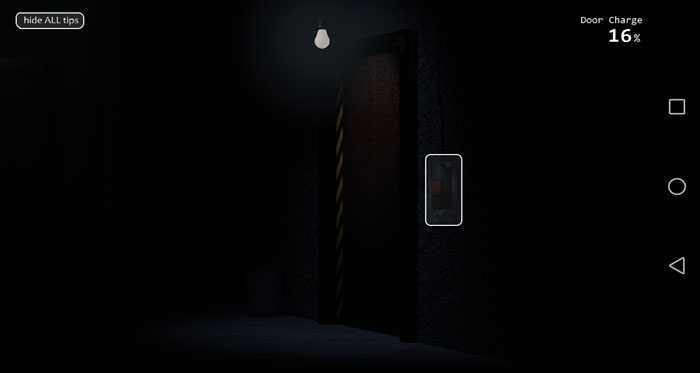 Rate this post Five Nights at Chuck E. Cheese’s is a frightful fan game featuring new animatronics. You are a night guard who must cope with those creatures. Your horror adventure seems to continue with 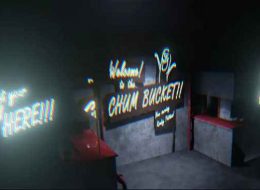 5 / 5 ( 1 vote ) Five Nights at the Chum Bucket is a fan-made horror game, which is free for download here on our website. This game is made inspired by the Spongbob 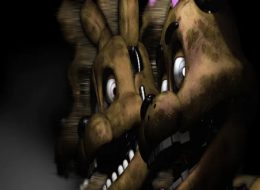 Rate this post Night Shift at Fredbear’s will send you one single opportunity to play and kill one monster. You already know who is here, and you may have seen him in a lot of 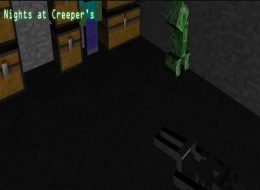 Rate this post Five Nights at Creeper’s (OLD) is a free download scary fan game based on FNAF by Scott Cawthon. It’s necessary to play against the enemy strategically if you want to survive and win!