FNaF World: Battlegrounds Free Download is made to be an interesting RPG multiplayer game that consists of the same list of characters as well as new ones to make the player’s experiences more diversified. The game features different gameplay mechanics supporting up to 100 players. It is a free download here. 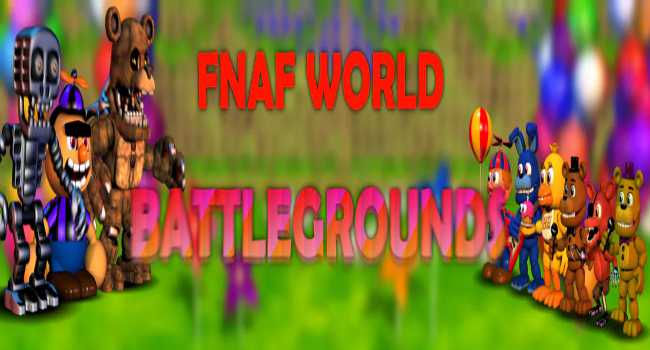 Random Well-known Enemies: this time, players need to face against characters from the FNAF games such as Chica, Foxy, Freddy, and Bonnie.

Random Attacks: all of the characters have random and fancy attacks. These attacks will not be locked to certain animatronics. Therefore, you will be impossible to set up your attack strategies anymore.

Random starting stats: it means that each of the animatronics will own random stats and the OP of each of you will also be different.

All-New Ranking System: you now will have a certain rank depending on your overall levels of all of your characters. You will rank up every five levels. Your friends or other players will be allowed to see your rank.

Easy server hosting and matchmaking: Servers are able to be very easy to host. All you need to do is to type in a server name and click host. That’s done!

New bosses and fan-made characters: the character system of the game also consists of new ones like custom OCs and so on.

Stats, skills, levels for each character: characters will be different from unique stats and skills like speed, damage, etc. 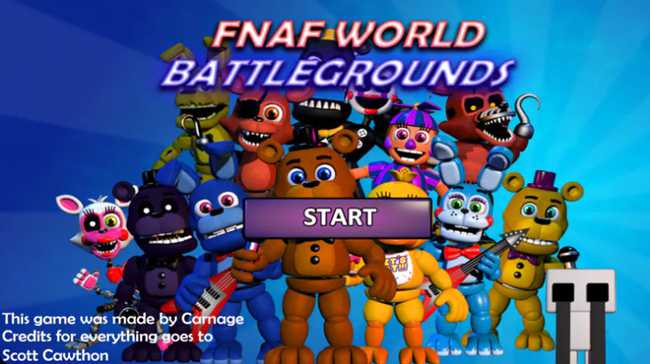 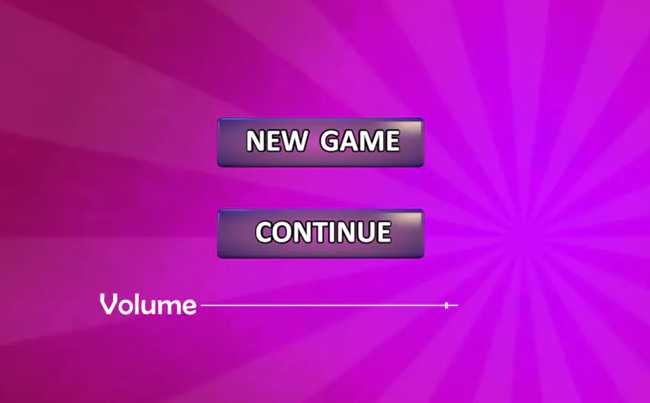 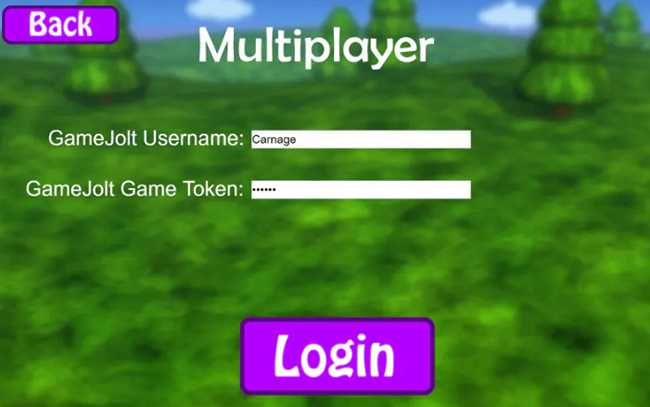 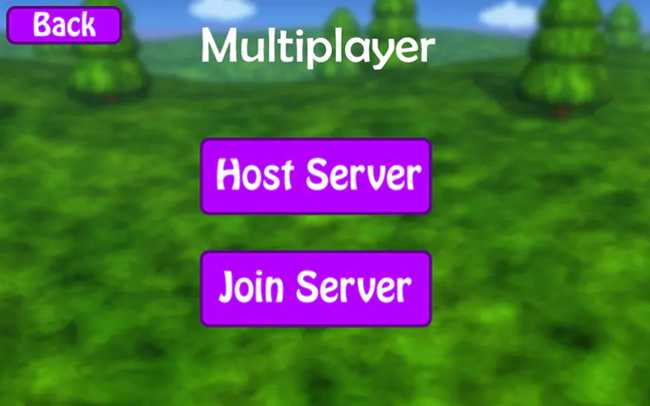 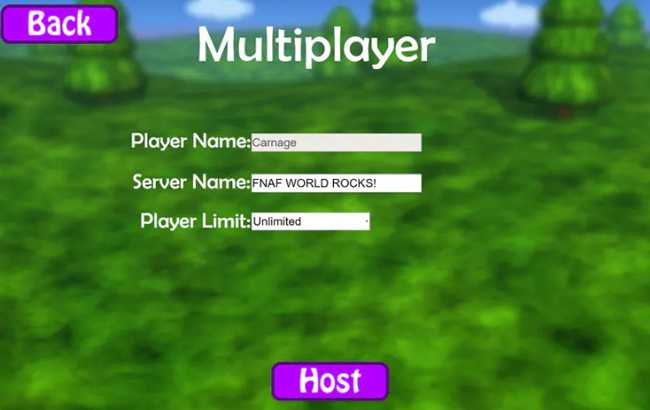 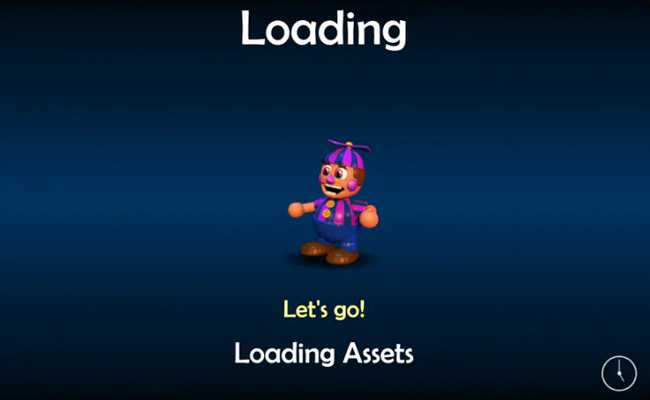