The new and full version is completely available to get and play. It’s a remake, an FNAF fan-made game where you must act wisely. It’s useful for you to survive in front of wicked animatronic mascots’ attacks.

The task sets at a creepy vintage restaurant called Freddy Fazbear’s Pizza. The main attraction is a robot named Freddy Faabear, along with his two buddies. They are machines programmed to please kids and the crowds.

You work as a security guard for a week. During the night shift, you should supervise their behavior and prevent them from jumping. These are deadly grabs.

Join LEGACY EDITION of Five Unreal Nights at Freddy’s (FUNaF) and always protect your life! Download and enjoy it for free! 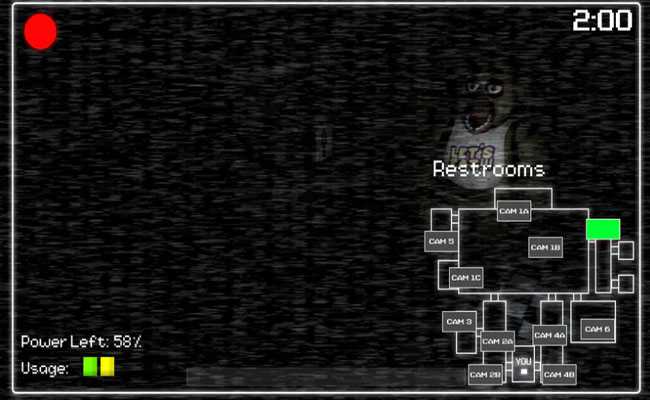 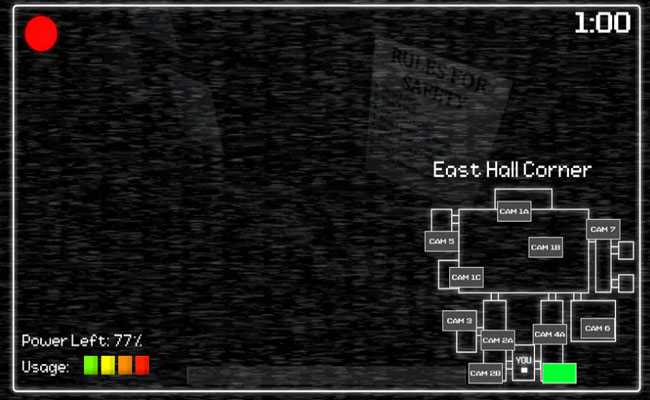 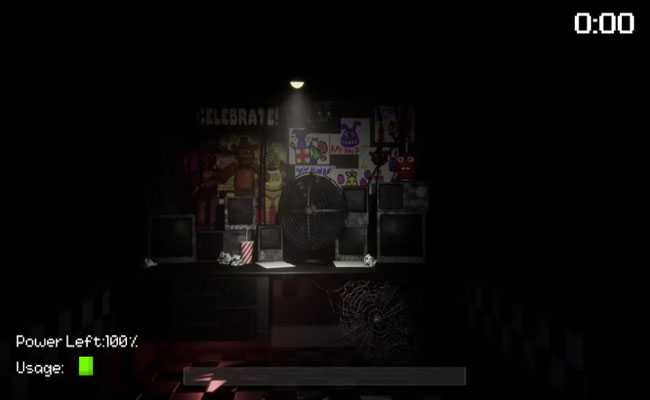 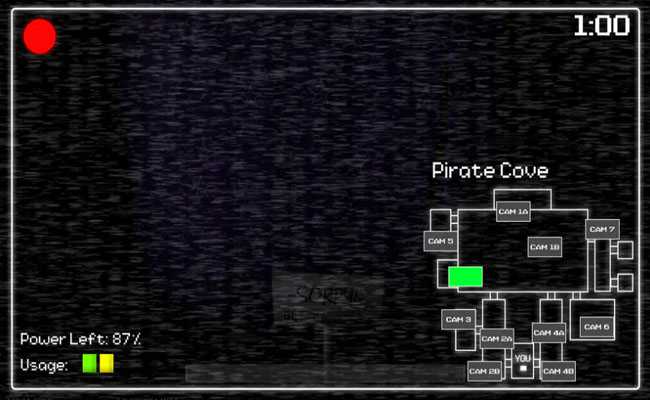 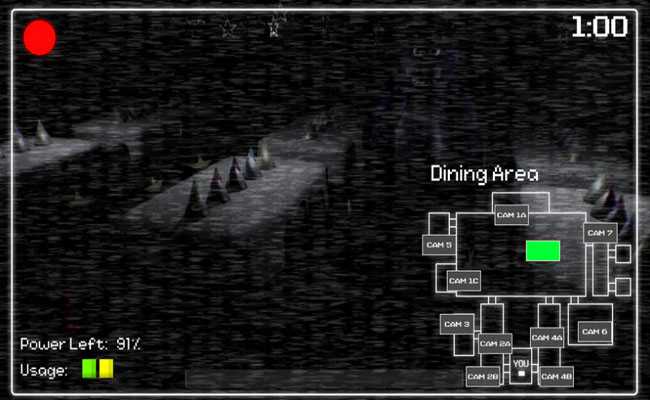