Five Nights at the Chum Bucket is a fan-made horror game, which is free for download here on our website. This game is made inspired by the Spongbob square pants cartoon series.

You will be playing as an individual who is trapped in the burned structure, having to survive through 5 nights in the building by yourself. Similar to the main Five Nights At Freddy’s game, the animatronics will only be active at night and you need to pay extra alert from 12AM to 6AM.

You will be able to find out some mysteries during the day, which will help you getting through the night much easier. It is a click and point game which is a traditional gameplay control of the FNAF games and the inspired series.

You can use some items, which can be given to you or hidden on the map to survive from the animatronics. We will let you discover more yourself in Five Nights at the Chum Bucket, which can be downloaded for free here. 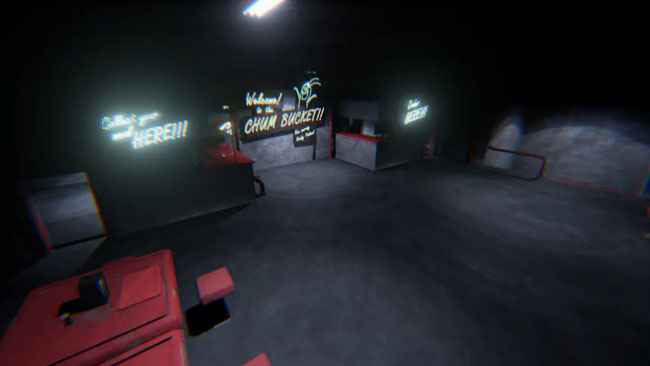 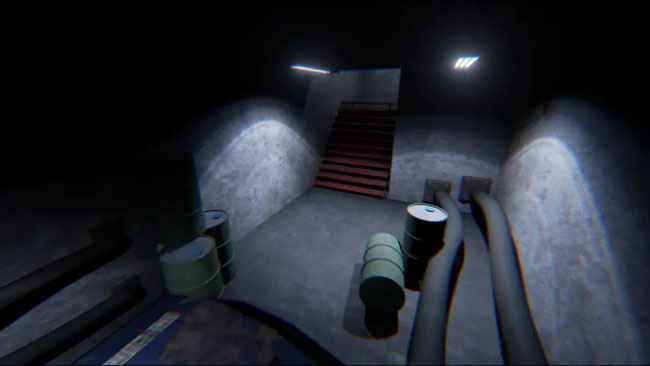 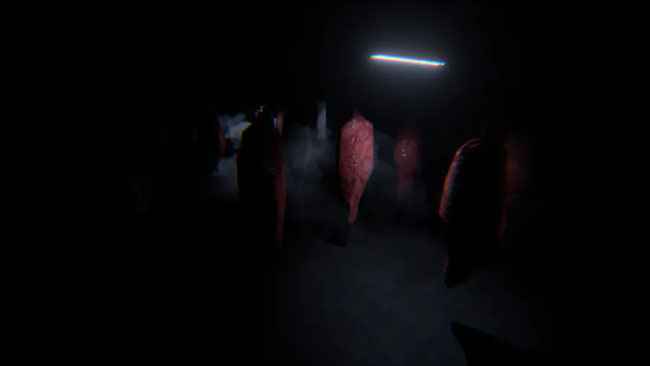 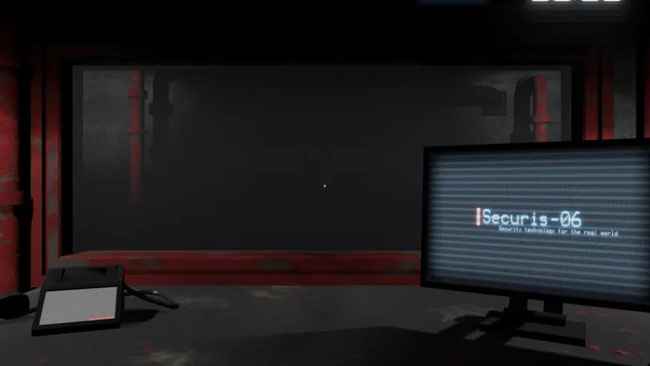