Five Nights at Freddy’s Remastered is an available horror Fnaf fan game also free to download. Play like a night watchman and fend off animatronics in a fierce survival match!

You work the first day at a local pizzeria. Your job is to watch over everything in the building, including machines, devices, and animatronics mascots.

During the night shift, you should especially take care of robots. They belong to the gang of Freddy.

They are wandering around areas to find the way to your office. Their goal is to grab and kill you.

To prevent them from entering your space, you need to make use of tools in the room. They allow you to supervise their movement and stop these foes.

However, using these objects will decrease the limited power quickly. If you run out of that resource before you end the level, they will rapidly approach and attack you.

Join Five Nights at Freddy’s Remastered and perform your skills! 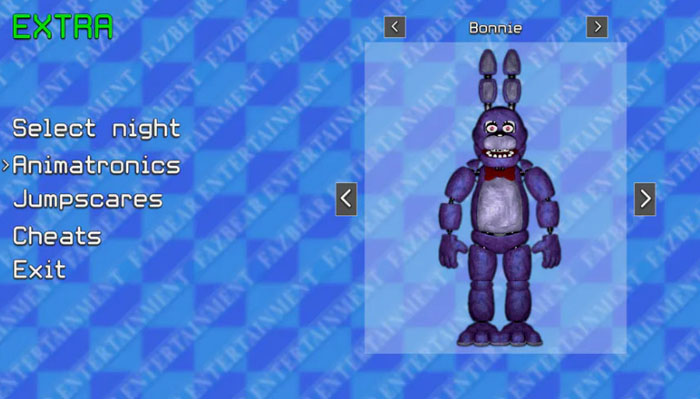 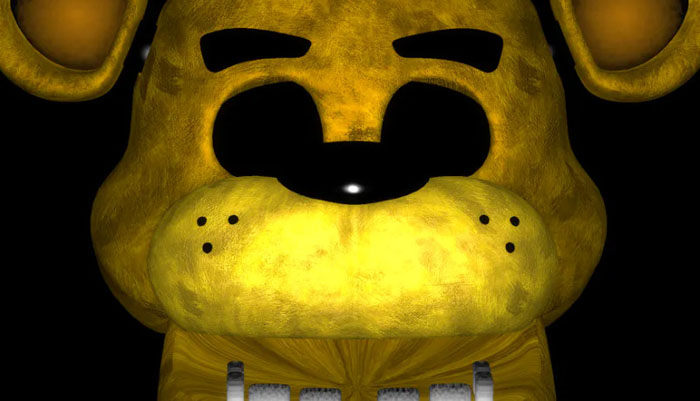 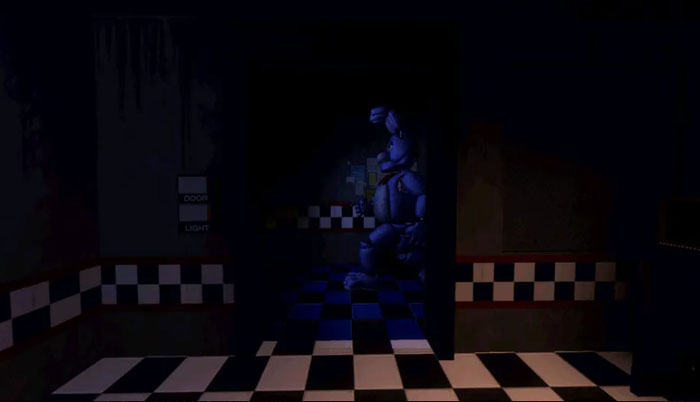 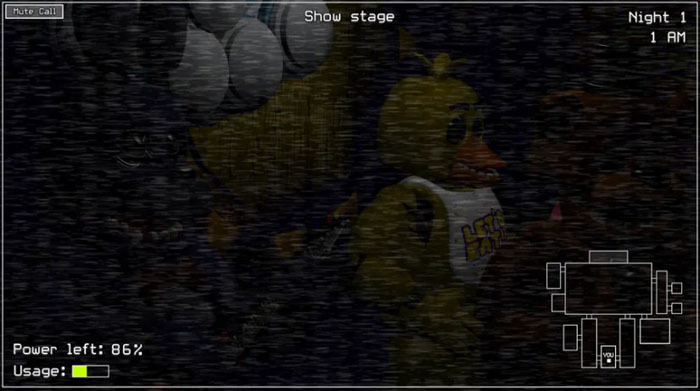 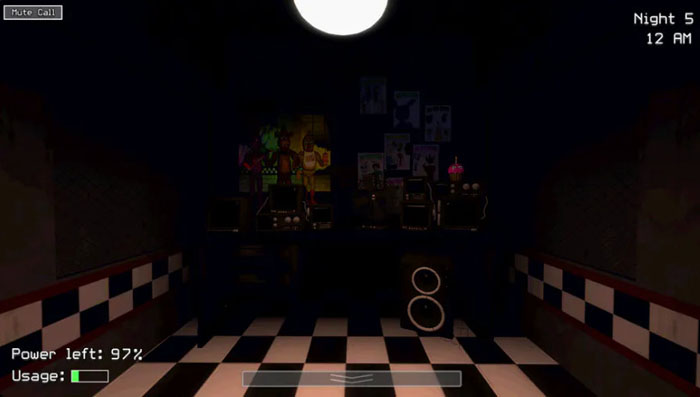