After the success of its predecessors, it seems that Five Nights at Freddy’s Plushies 1 V4 is becoming the next factor contributing to the development of an indie franchise. Not only discrete FNAF Fan games, but all versions also show a coherent connection. With Five Nights at Freddy’s Plushies 1 V4 free download, we are brought to a lovely classroom within the Freddy Fazbear’s Daycare system. But they are not at all normal when night comes.

When night falls, the plushies will be bothering you. Through the camera system, you can see it all. However, that seems to be the only thing you can do. Pay close attention to the camera in the hallway because, in my opinion, this is the main attack direction for animatronics.

When they approach you at close range (right in your office), click to push them away. Fast, strong, and decisive. That’s the key to winning Five Nights at Freddy’s Plushies 1 V4. With Golden Freddy, Shadow Freddy, and Fredbear, things get a little more difficult because clicks only push them back toward the main hall (Camera 2). They will come back. Remember that!

Download and let me know your opinion about Five Nights at Freddy’s Plushies 1 V4! 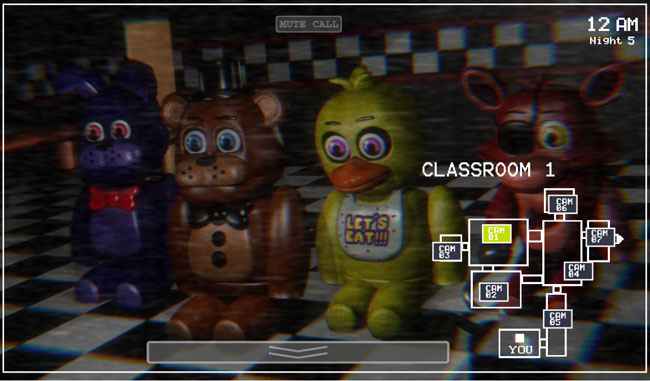 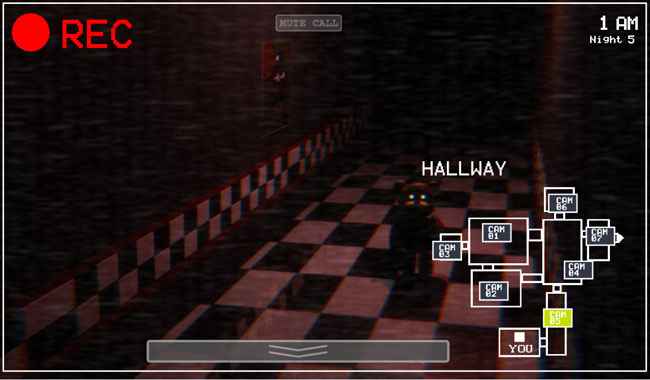 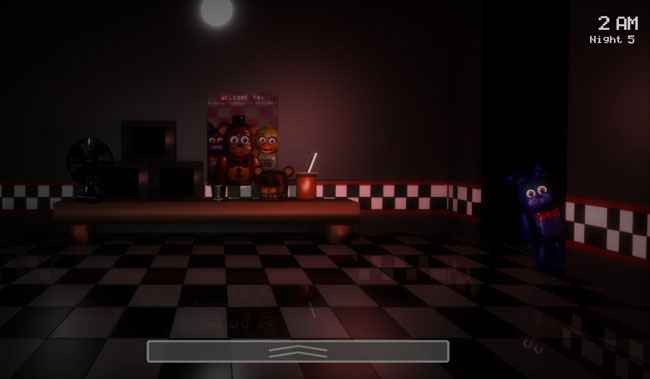 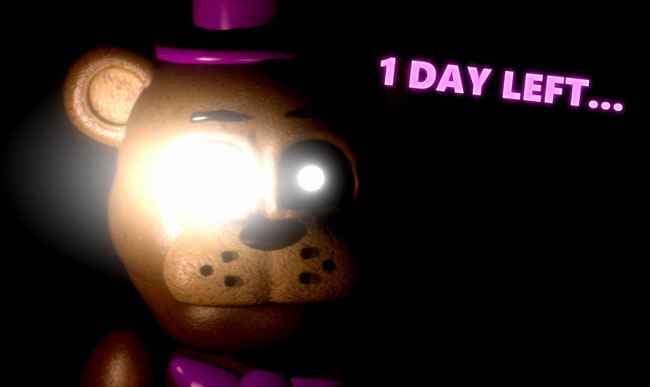 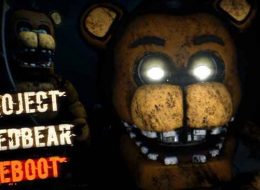 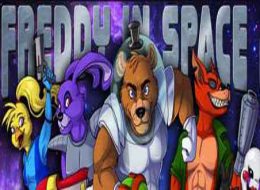 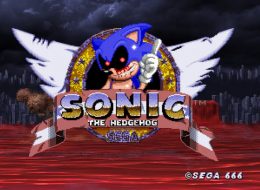 5 / 5 ( 1 vote ) Sonic.exe: Darkest Struggles [IN REWORKS] will be an old-school game you need to try. This game belongs to the 16 bits game world. Players need to play this 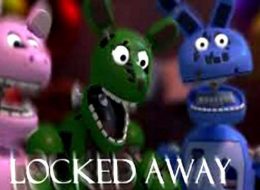 Rate this post Locked Away for PC by a fan is a game based on FNaF and FNaC. It opens a new animatronic era that is much darker and scarier. The game is taken within