Five Nights at Candy’s (FNAC) is a fan-made horror game by Emil Ace Macko and is inspired by the Five Nights at Freddy’s franchise.

This game is a fan-made horror game by Emil Ace Macko and is inspired by the Five Nights at Freddy’s franchise. Taking place after Five Nights at Freddy’s 2, FNAC puts you in the role of a security guard, working the night shift at Candy’s Burgers and Fries. The job sounds easy at first until you found out that you’re not the only one who is awake at the restaurant.

Five Nights at Candy’s will test your ability to manage resources that are required to stop the animatronics from entering the room. Aside from that, this game will not shy from making you scream and jump out of your chair while playing the game. So, be ready. Despite being inspired by another franchise, FNAC is an excellent game that improves on the original gameplay mechanics and features a more exciting plot. Download game on [website] today! 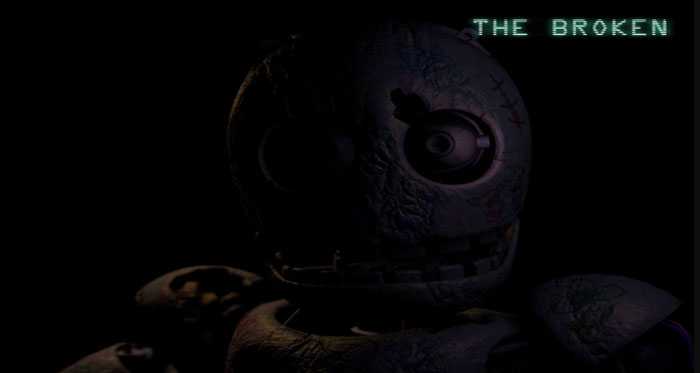 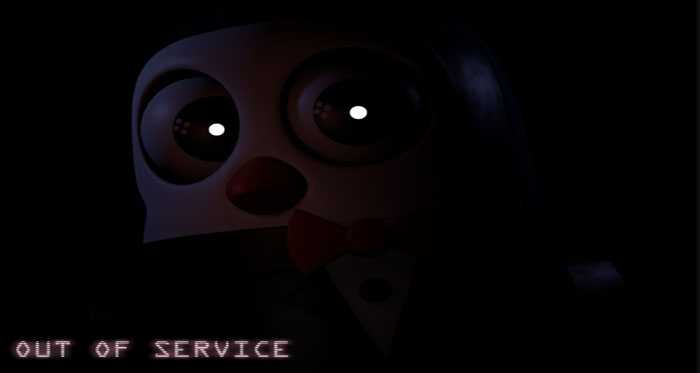 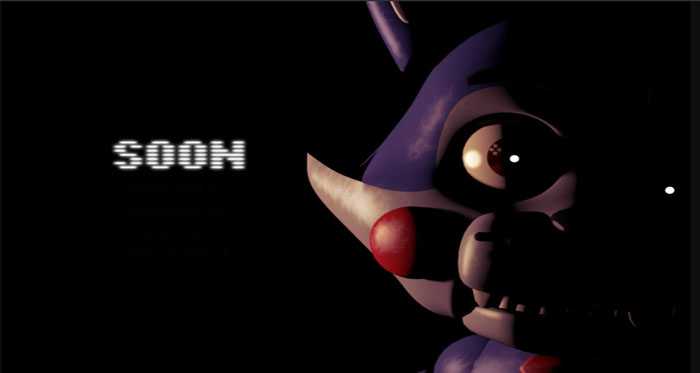 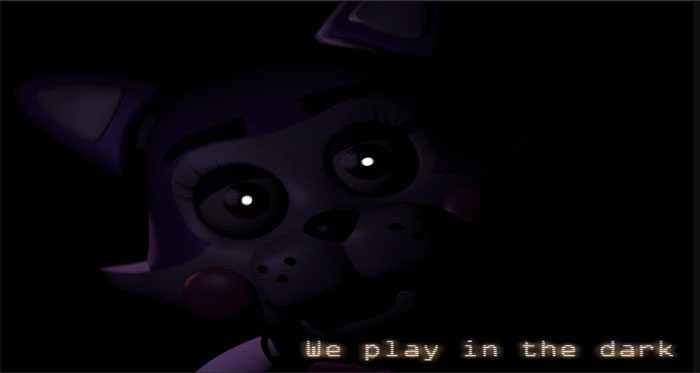 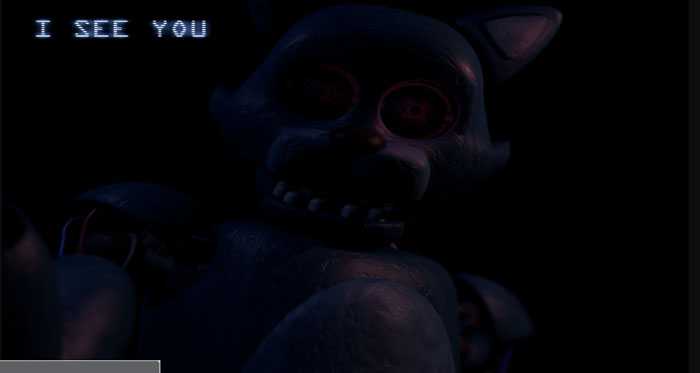 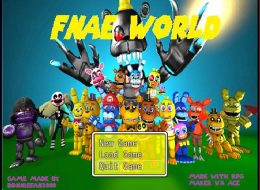 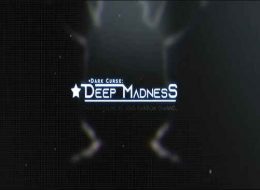 Rate this post Dark curse: Deep Madness is a game containing a lot of fear and a thriller screen. In this game, you have to find a machine that has the body of an animal...

5 / 5 ( 1 vote ) Suppose you are still looking for a game that also can bring back your memory about 90s games and modern games. Sonic Coffees 2 may be the best... 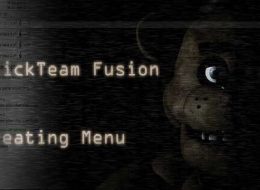 5 / 5 ( 1 vote ) FNAF Clickteam Tutorials! free download brings you a wide range of tutorials on FNAF games. You can check them out to learn all the basics. This fan creation was made...