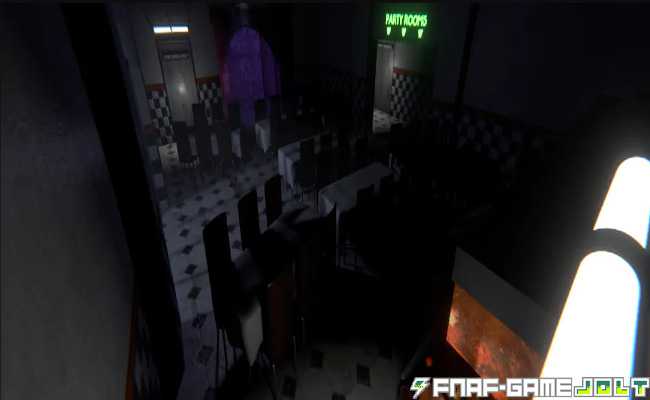 Bubba’s Diner takes place at Bubba’s dinner restaurant, where the owner features animatronic robots for attracting customers who are young-age kids. Despite being very friendly and harmless in the morning, those robots act strangely at night.

You will be hired as the night guard who works in the restaurant for five nights for guarding the animatronic robots. Without knowing about the malfunctioned animatronics behaviors at night, you have accepted to work there and will be at risk of being killed by the animatronics.

The animatronics include Bubba – the animatronic bear, Porkpatch – the pig, Mr. Giggle – the white rabbit, and Smiley – The black bunny. Each of the will have their own movements and behaviors, which will be discovered by yourself when playing the game.

There will be a hidden character called Bubtrap, which looks exactly the same as Bubba. The story behind it will be shown during the day, so install it and try it out yourself. Bubba’s Diner is free for download here on our website to install in any PC system. 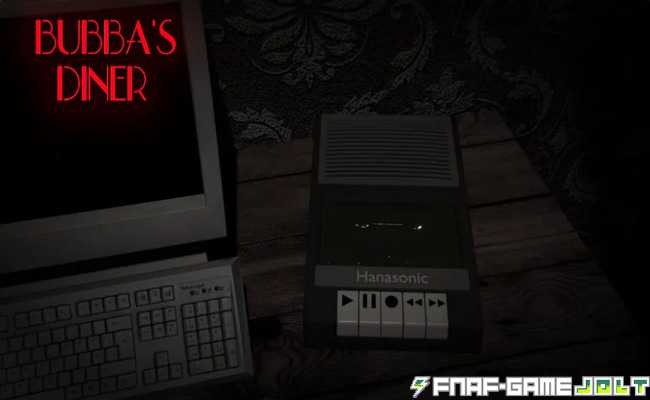 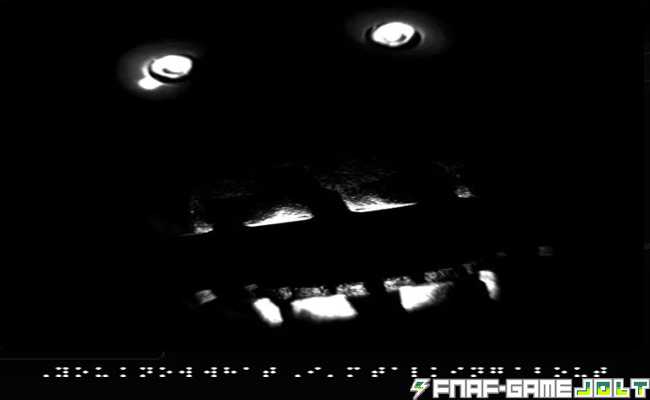 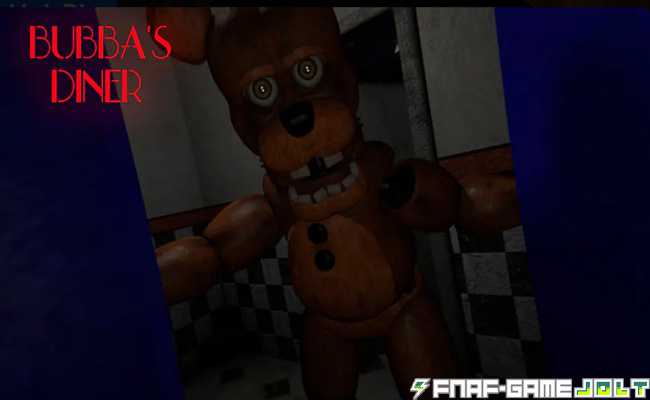 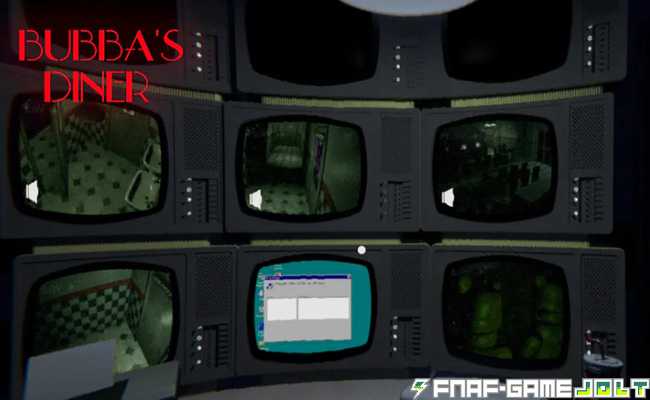 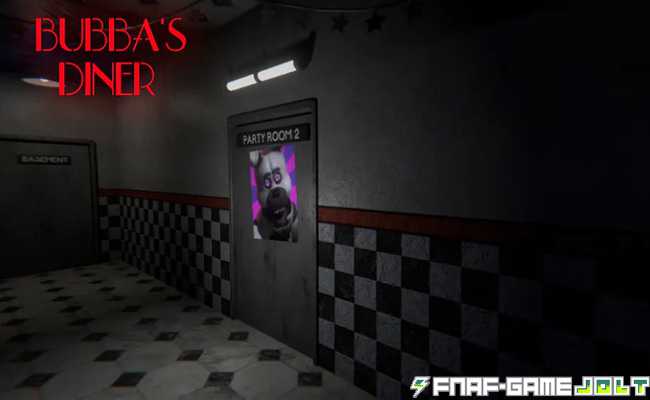